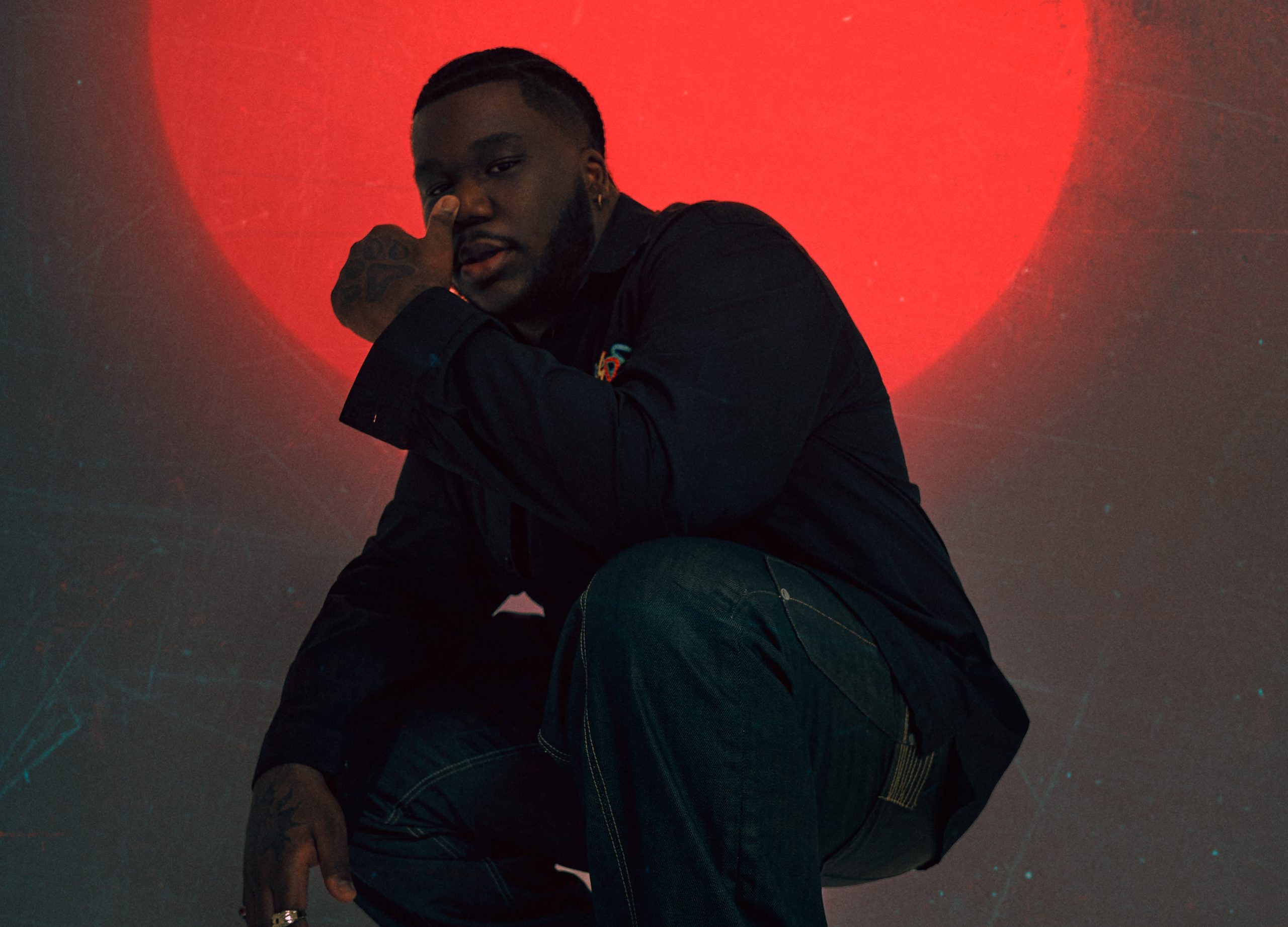 The Maryland-born Trinidadian artist LATENIGHTJIGGY continuously proves that he is a musical force to be reckoned with. His latest demonstration: The emotional and sensual feel-good track “Nela,” which Remezcla is exclusively premiering today (June 22). This release marks the second single from his upcoming EP Flavors 3.

The Jota Sibilla-directed video sets the scene with a woman, presumably Nela, arriving at a theater where LATENIGHTJIGGY is in the box office recording himself on his phone. After she rings the service bell, he snaps back into work and sells her a ticket — and his attention is locked, setting the tone for the rest of the video. In the following scenes, the same girl curiously realizes that Jiggy’s character is also the same person behind the concession stand and then the person collecting tickets right outside the theater. With a puzzled face, she continues to make her way to the dark-lit, empty auditorium, where she gets serenaded by Jig as himself.

“The video is basically just me entertaining and admiring this girl, but lowkey, I’m like a figment of her imagination,” the emerging singer-songwriter tells Remezcla. “Everywhere she goes, you’ll see me.”

The track’s catchy beat is accentuated during the theater’s minimalistic performing arts scene. The performance shows two masked dancers in all white, immaculately moving to the song’s soft Afrobeat infused with R&B and hip-hop melody that is dashed with an acoustic guitar element in the background. Regarding the lyrics, “Nela” was inspired by the song “Drogba (Joanna)” by Afro B, according to the Maryland native, who also wanted a rhythmic track with a girl’s name on it.

“The idea of ‘Nela’ came to me super quick, and it was done on my birthday. I was in the studio and wanted to make a song and have the chorus be chanting a girl’s name, and Nela is the name I chose,” he further explained in an additional statement. “I wanted to paint a picture of a woman that I find very attractive; who knows she looks good.”

“‘Nela’ is my first release that’s a song in mostly Spanish. I usually put more English when I mix languages, but this is different,” he tells Remezcla. Jiggy, who grew up in a predominantly Dominican and Salvadorian neighborhood, learned Spanish through osmosis, immersing himself in the dialects and cultures. As he ventures into trying new things, as done with testing out his language skills in “Nela,” there is still much more to look forward to in his upcoming EP. As he put it: “My project, Flavors 3, is coming, and it’s my best music yet.”

If “Nela” indicates what Jiggy has to offer, we can’t wait to discover more of his upcoming Flavors 3 project. The EP will be released on July 29.

Watch the premiere of the music video for “Nela” below: