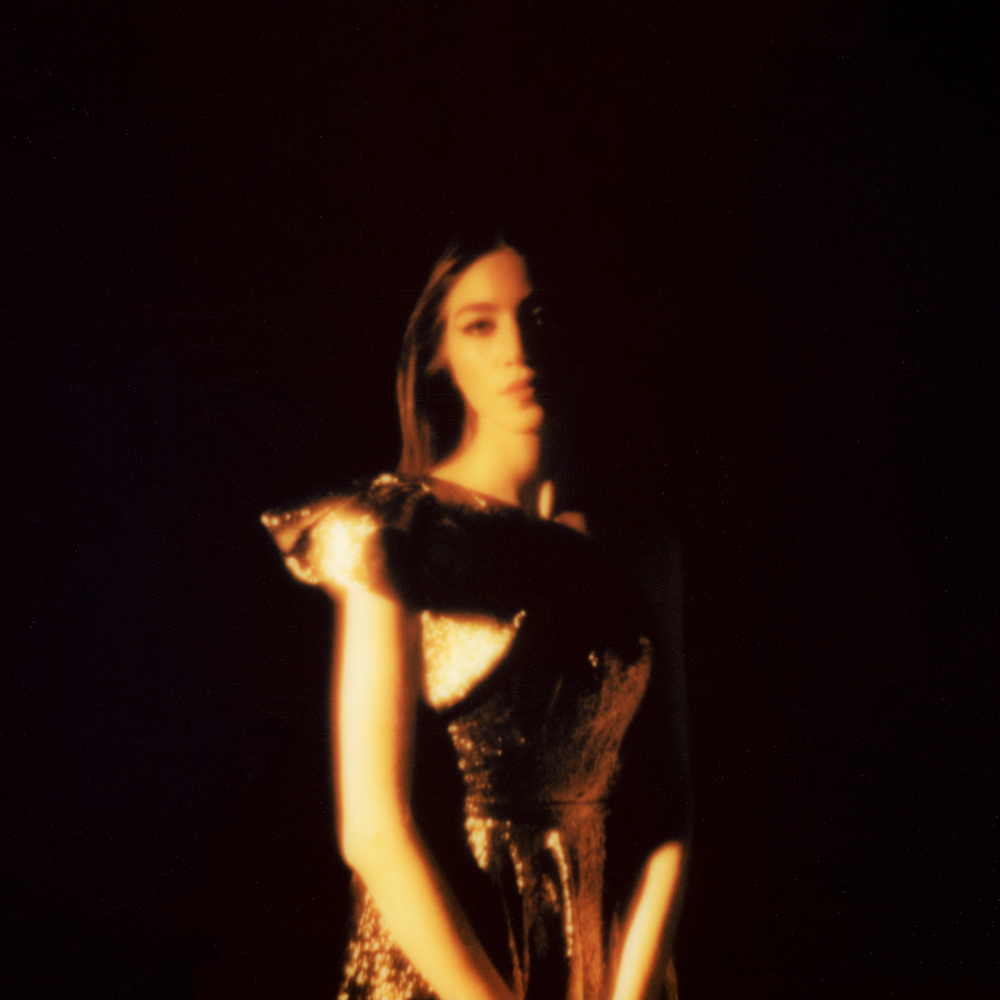 Cinematic and captivatingly intimate, this debut record offers a fascinating take on Alexa Dark’s vintage sound as well as her capabilities as a genre defying artist. “Fade to Black and Blue” is an alternative rock single in which Dark explores love and loss throughout an underlying apocalyptic feel.

She extracts her inspiration from her transient, multicultural upbringing and eclectic musical taste. Raised between Spain, Germany and London, Alexa Dark started writing poetry which developed into her own songs while growing up in London during her teenage years. Later on, she began performing solo and with different bands in London. She lists Françoise Hardy, Jack White, Portishead, and Patsy Cline as the artists who inspired her to create her own lane in music.

A real artist embodying everything music stands for; truth and unyielding artistry, Alexa Dark’s incredibly intense sound, vintage creativity and energy explain her strong penchant for creating  magical moments for the listener. The magnetic “Fade to Black and Blue” ideally introduces the inspiring singer-songwriter to international audiences, and brings a high dose of excitement as to what her next move in music will sound like.