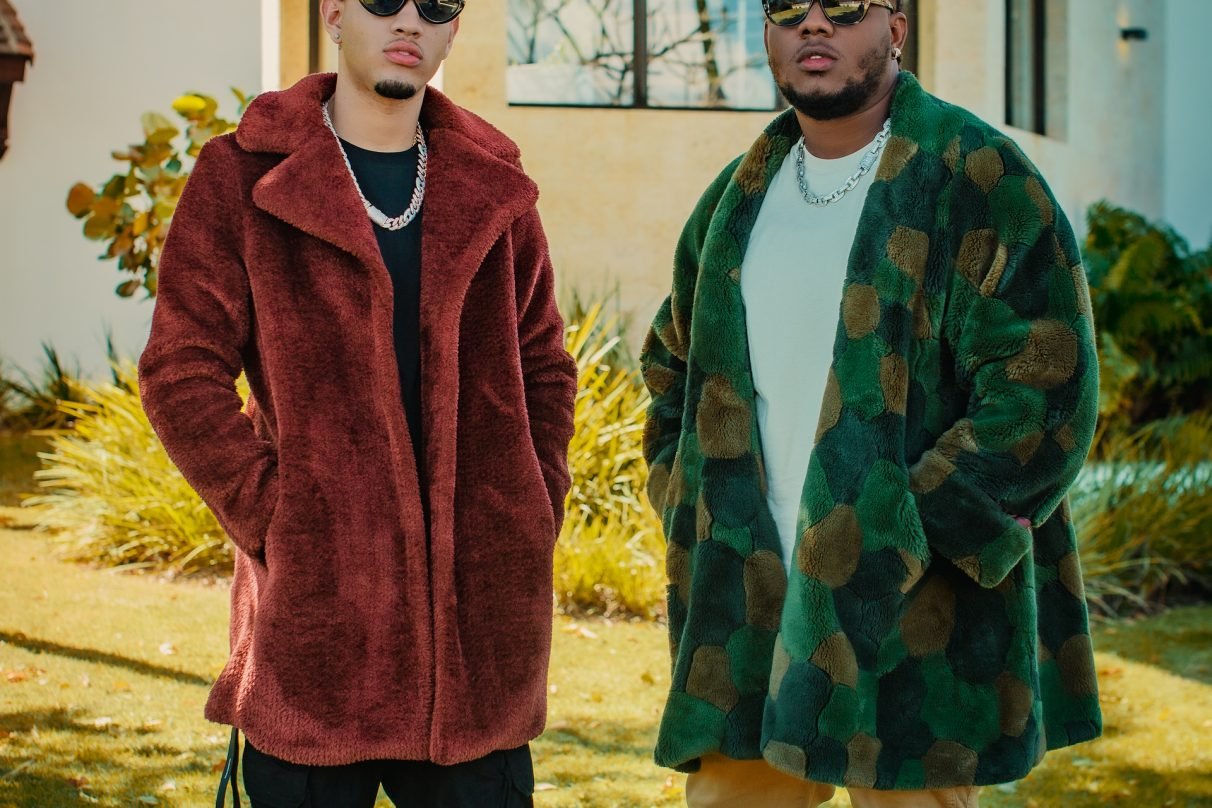 There’s no lacking talent on Farruko’s label Carbon Fiber Music, as many of its posse cuts attest. A regular highlight of these tracks is one Milly steps into the mic, as the charismatic singer always knows what the song needs to really slap. Now, the Puerto Rican artist is ready to step into his own with his romantic new song “Dime,” which we’re premiering today.

Born Carlos Javier Sánchez Troche, Milly got his start as a dancer and choreographer, and in 2016, he decided to pursue a career as a singer. “I want to give something extra and be different,” says Milly on a Zoom call with Remezcla. “My favorite artist is Chris Brown and I want to do that, sing and dance and do everything. I want to do that on my own genre.” Ever since, he has released tracks like “Dale Tu Guille,” “Es Normal,” and “No Te Enamores,” all of which feature Farru and others from the Carbon Fiber roster. His latest to achieve such honors is “Tas Bota,” released in early 2021 and boasting guest turns from Lyanno, Juhn, and Lary Over, as well as Farruko himself. Things are working well since the latter has achieved 3.8 million views on YouTube, and this is far from the only million-hitter in Milly’s catalog.

Having said this, Milly is ready to leave the posse on the side and step into the spotlight by himself. “I’m grateful for all the chances I had to collaborate with other artists, but I think it’s time for me to show the world who I am,” he says. “From now on, I want to focus on releasing music on my own or with as few fellow artists as possible. I want to show the world who Milly is and show what I can do.”

“Dime” is a great showcase of his talents. Produced by Rike Music and Kevin Da Silva, the song is a slice of romantic reggaetón where he alternates between melodic crooning and flow-heavy rap; along for the ride is Akim, the sole guest of the song, who helps underline Milly’s own talents. In his own words, “Dime” is “[when] you failed your girl and you’re not sure how to approach her and tell her you did her wrong. You don’t want to let her go and see her with someone else. It’s also about being a little bit selfish.”

For Milly, it’s all about relating to the track, both for him as a performer and for the fans, giving them exactly what they need. “You always put your own experience into your performance. Sometimes it’s the experience of a friend or someone close to you that inspires the performance. That’s how everyone can relate to the song.”

The video for “Dime” —directed by Cristian Aguilar— features both artists doing their thing and shining through without much artifice. As one could expect, the experience was mostly a great one for Milly. “We filmed it in the Dominican Republic. We were there for a week to film. I loved it. The concept, the colors, the whole thing. Everything came out perfectly except for one aspect: I loved the wardrobe [I was wearing] but I hated jumping into the pool with my clothes on. But getting the take made it work.”

“Dime” marks the beginning of a new era for Milly in more than one way. The track will be included in his forthcoming HONEYBEE EP, which will be out late in 2021. “We’re working on it at the moment,” he tells us. “I’m very excited because I want it to be the perfect representation of who Milly is. There’s a lot of variety to the album, there’s all kinds of music: reggaetón, dancehall, R&B, everything. We’re really focused on the work and to give the people some good music.”

Milly is about to bring a fresh voice to reggaetón and other genres and “Dime” has vibes to spare. Watch the premiere below.