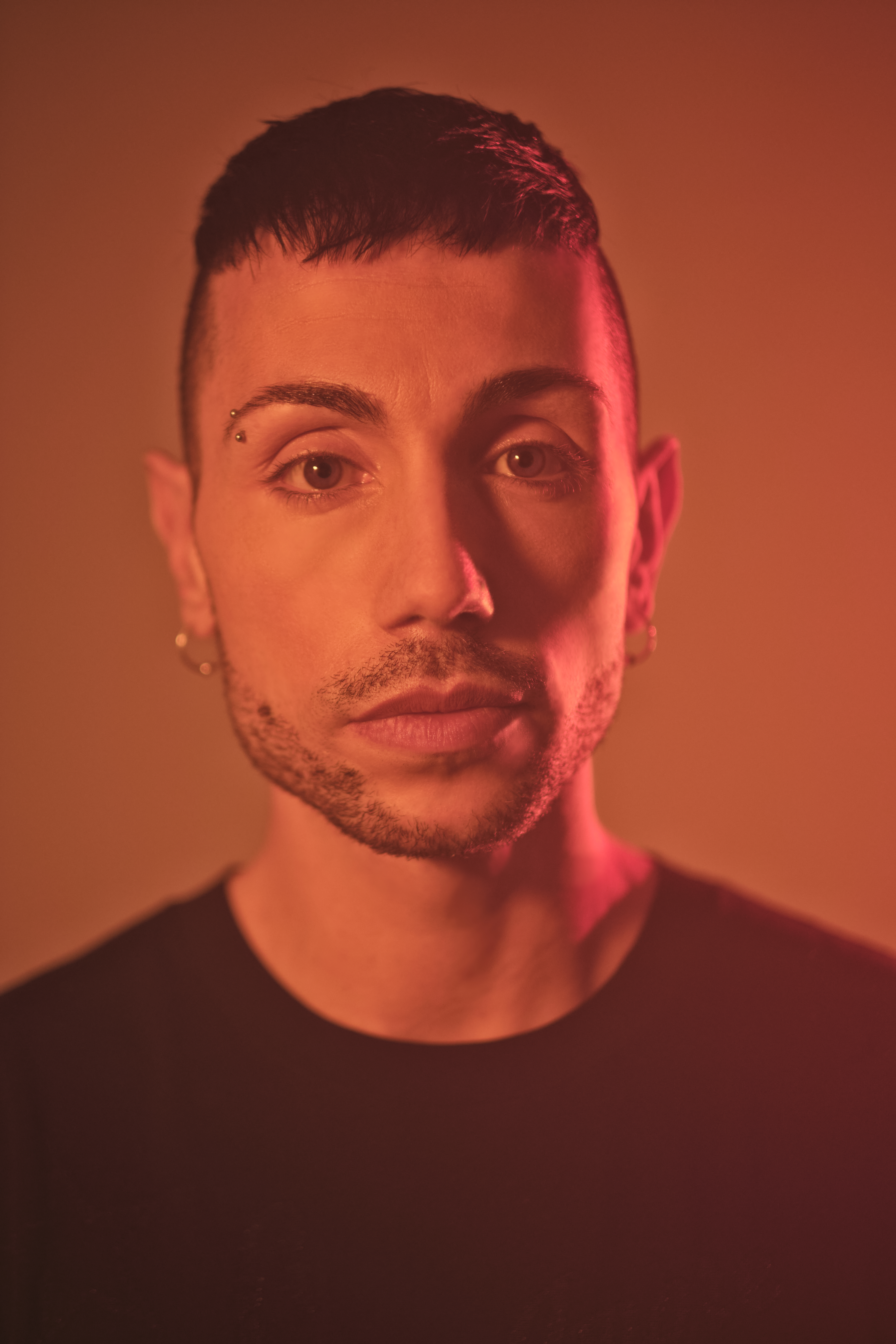 World Environment Day 2020 is a holiday proclaimed in 1972 by the United Nations General Assembly and is a day to appreciate and give back to the betterment of our planet. To do his part, Aspidi has decided to donate the entire proceeds from the sales of the song, which will also be launched in the US today as well, to WWF Italy.

Manuel Aspidi began singing at the tender age of 6 years old. He won numerous singing competitions when he was a teenager and then began to study pop music (Pop – Blues – Soul) in 1999. During this time, he appeared as a protagonist in the panorama of lyrical music. Manuel Aspidi was the first dramatic tenor in the choir of Maestro Preziosi interpreter of lyrical works including Beethoven’s La Nona, Madame Butterfly, Carmina Burana, Vivaldi, Don Pasquale and La Norma, brought on tour in theaters all over Italy.

‘Last Call’ was written by Phil Palmer (Dire Straits) and Julian Hinton (British author, arranger, and producer who has collaborated with the likes of Robbie Williams, Trevor Horn, Seal and many others) with the artistic direction of Numa, sends a message of hope for the man-ravaged planet.

The music video is a perfectly created masterpiece as it showcases breathtaking and scenic shots of planet earth. Aspidi is also captured as the main focus between a myriad of geometric patterns shedding their shadows on his graceful movements. The track and Aspidi’s idea behind the song is very timely and a much needed piece in the music industry right now. It’s a song, message, and visuals you don’t want to miss.

“Manuel Aspidi is an important gesture that once again underlines his sensitivity towards the environment. We hope that Last Call can become a great amplifier of the request to act against the climate crisis and the loss of bio-loss to which it is necessary to put a barrier as soon as possible, through concrete, effective and above all immediate choices.  Just as Manuel’s piece says, we arrived at the last call: there is no more time to waste, this is the moment to reverse the course to build a sustainable future in harmony with nature. And just to build our future WWF Italy has launched the great consultation Il Mondo che Verrà, to which everyone can contribute their ideas on wwf.it.“