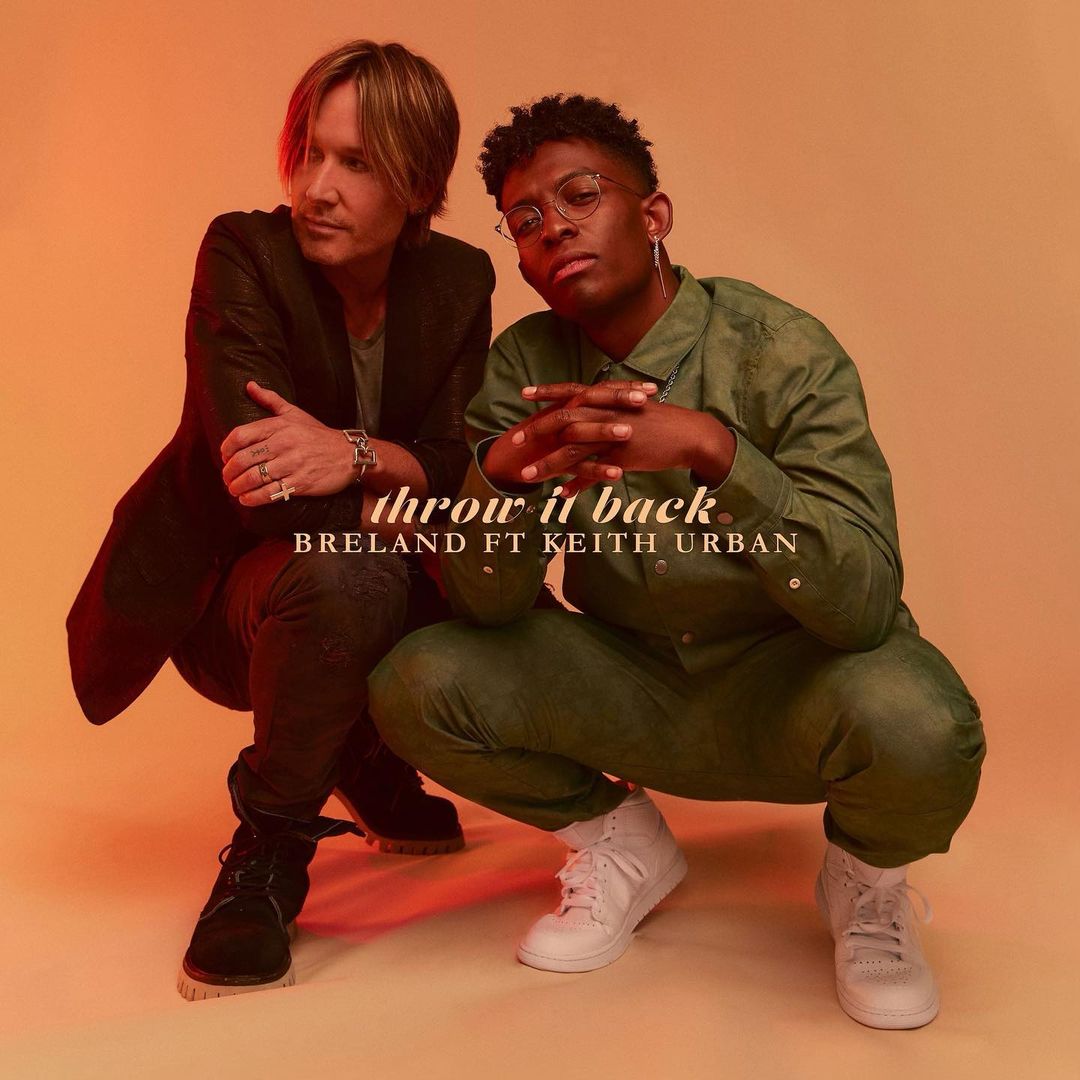 Country-trap artist Breland lately teased fans that he and Keith Urban are collaborating on a new song. The artist behind The “My Truck” says this track will be something fresh to the scene.

After “My Truck” and the “My Truck” remix received much-deserved acclaim, Breland also dropped a seven-song self-titled EP—including a collaboration with Alaina and Chase Rice on the track “In the Woulds.”

This time he is teaming up with Keith Urban to grace fans with a new fire track. Urban is one of country music’s most skilled and progressive artists, who are not afraid to dabble into freshwaters for now hits. His 2016 song with Pitbull called “Sun Don’t Let Me Down” stands out as his edgiest release. The reigning ACM Entertainer of the Year has his own album coming later this year.

The track boasts perfect harmonies of country and pop. Kicking off with a peaceful country start, you will have the tunes stuck in your head for days. Breland later enters with his soft and swag vocals to spill some sick lyrics. The hook “If she get a shot of whiskey she know how to throw it back” has definitely been stuck in our heads after only one listen.

Give the artists a listen on their new track through Spotify.