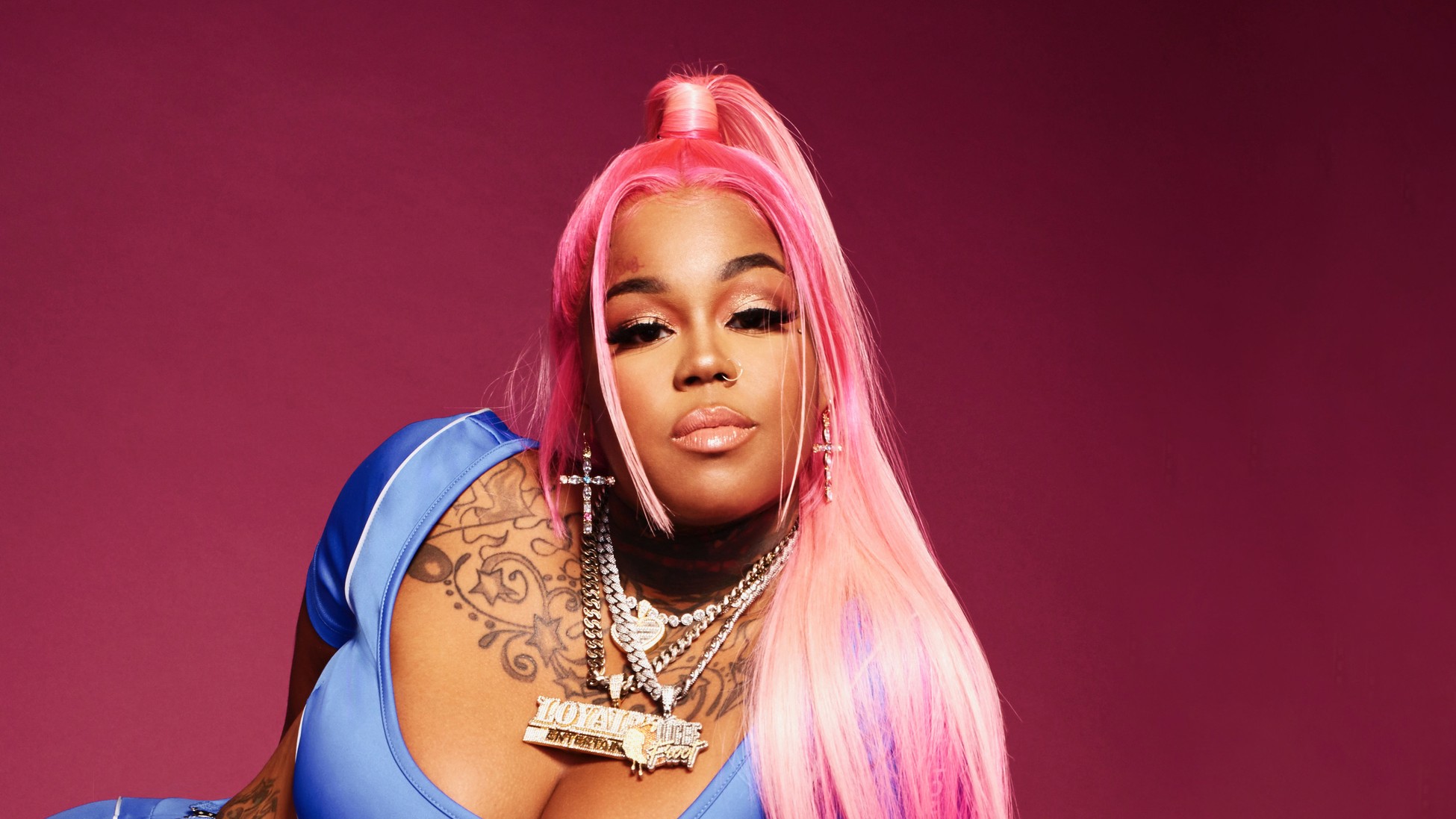 The Memphis native releases a new single and video, inspired by the racially-charged incidents dividing the country.

In a time of social unrest within America, a multitude of rap artists has stepped up to the plate with music that channels the pain, frustration, and despair of minorities while chastising the powers that be. Memphis rapper Jucee Froot, the creator of the theme to the Starz hit TV show, P-Valley, is the latest artist to address these pressing matters with the visual to her latest release, “T.H.U.G.,” inspired by the ongoing police brutality and racially-charged incidents dividing the country.

Shot in Atlanta, in the midst of the COVID-19 pandemic, the Orson Swells-directed video captures her holding court from a podium on the community’s frontlines in between black-and-white clips of local riots. The song, inspired by the late Tupac Shakur’s acronym for ‘The Hate U Give,’ captures the grim reality that comes with being a person of color in America. Contemplating “[if] you can’t call police on police, who gon’ save us,” Jucee Froot—who felt compelled to address the elephant in the room as a mother of young black men herself—puts forth a powerful statement in “T.H.U.G.” that doubles as a sign of the times and a testament to the range of her artistry.

And with a follow-up to her last full-length release, Black Sheep, on the way, “T.H.U.G.” could be the calm before the storm as the Atlantic Records signee looks ready to take the next step in her evolution.

Join us for a live Q&A with Jucee Froot tomorrow, October 14 at 9 pm ET on NUEVO’s official Instagram page.