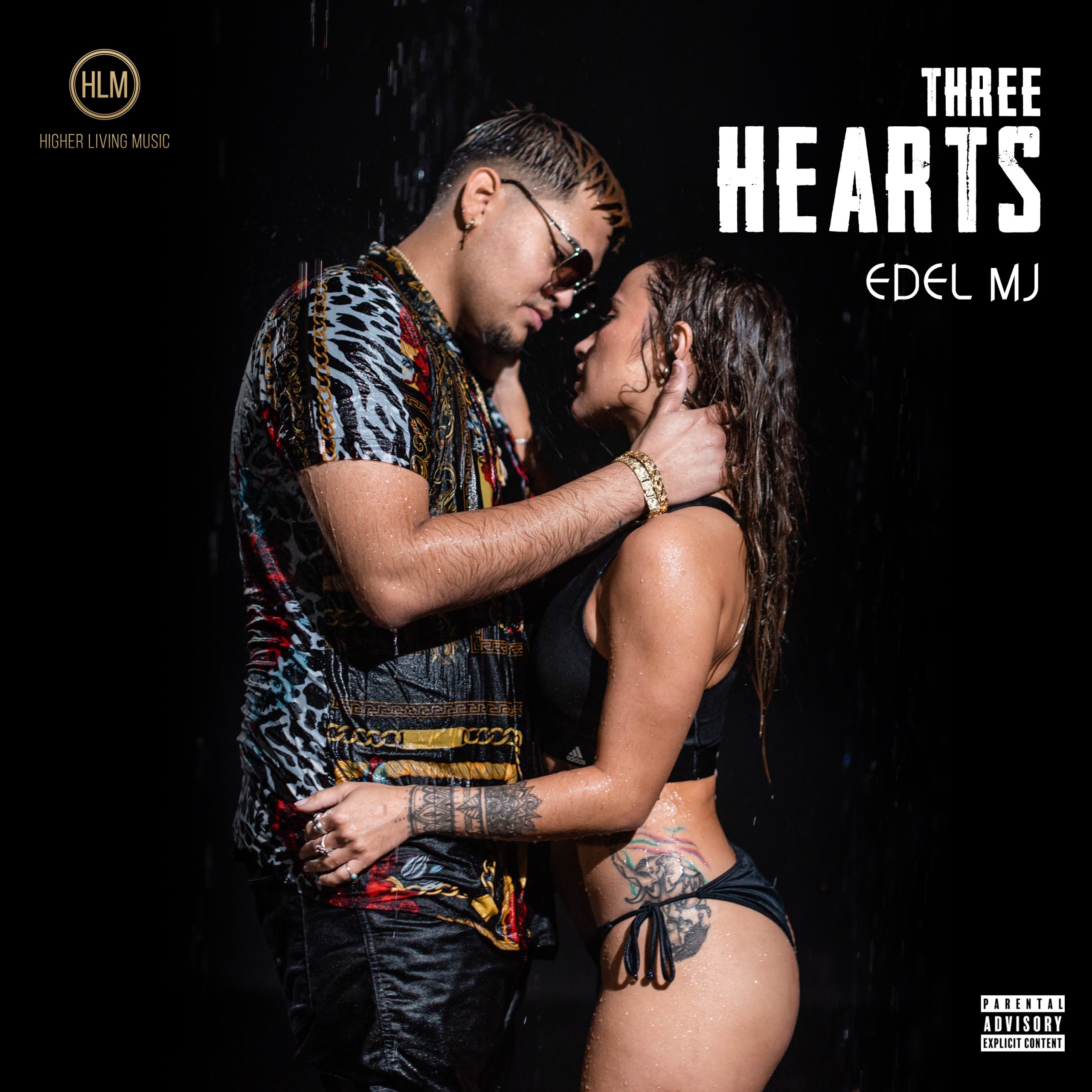 Originally from the city of Obregon in Sonora Mexico, the 21 year old has had a great passion for music for as long as he can remember, and finds it fascinating to connect with other people through a song.

His entire life, he has perfected his skills and worked hard competing with his own self to surpass any of his achievements with even more significant ones. The extremely ambitious Edel MJ sings entirely in Spanish on “Three Hearts,” and even those who don’t speak the language will agree that this song holds the potential of being a classic reggaeton anthem in the near future. This slow-pace masterpiece is both atmospheric and groovy, bringing serious innovation to the more bouncy hits the genre has seen in the past.

Obsessed with creating lyrics and sounds stemming from his perception of his life experiences, he manages to beautifully convey feelings of sadness, happiness, love, loneliness, making his music universally relatable and appealing.

“It feels good to be heard by people who believe in you without even knowing you, without knowing about your life, or who you really are.”

The release of “Three Hearts” is set to help cement his rise as the next Reggaeton phenomenon in the scene.