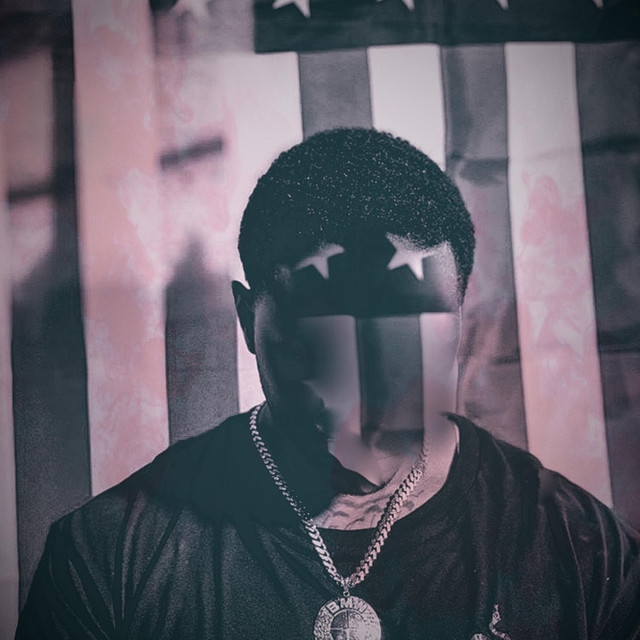 New York native Diddy BMW drops his new single “Until We Meet Again” encapsulating the artist’s talent and passion for creating quality music. The song is dynamic yet serious in its approach. The powerful beats give it a flavor of Diddy’s usual style while the rapping takes the song on another level of sophistication. Depicted in the music video is the street life at night where the darkness and flashes of red create quite a scene.

The artists also released “Vengeance” just recently and it has already passed the 10K mark. Another masterful performance by Diddy, this song boasts some amazing beats and skilled rapping. Honest lyrics, raw, real life, and no sugar-coating — this is Diddy BMW’s style and it is much appreciated by fans.

Diddy BMW grew up in Buffalo, NY, where life could be really dangerous. He has been shot several times and has lost loved ones including family and friends to gun violence and gang wars. All of these tragic events left their scars which the artist chose to use as motivation to create music, write authentic lyrics and show people the truth.

Previously, Diddy BMW has released numerous great singles like “Shot You”, “DryWhip”, “GiGi”, “Don’t Try It”, and “In These Streets”. His powerful voice and the unexpectedly beautiful, catchy tunes add up to make a great song time and again. Rap, hip hop, trap, and other genres seamlessly mix within his art, creating a harmony that is meant to entertain as well as share the artist’s wisdom with the rest of the world. “Until We Meet Again” will certainly expand Diddy’s following and put him one step forward to greatness.