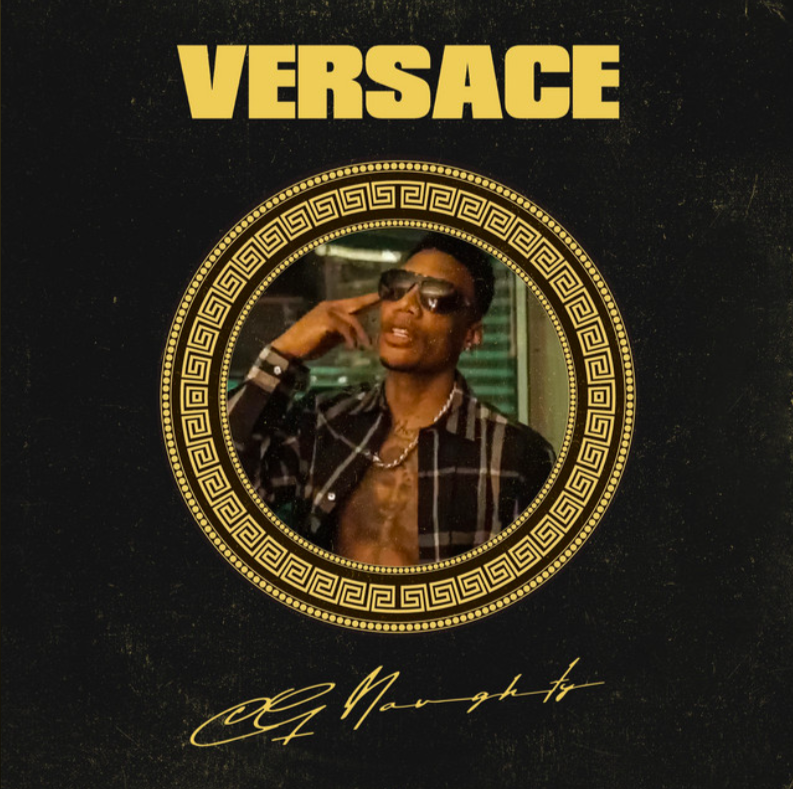 Harvey World-based American Hip-Hop artist CG Naughty releases yet another banger, this time with a slick joint titled “Versace,” dropped alongside playful visuals shot in Las Vegas by Nicky Films. The trailblazing artist is confirming his high potential, following-up in style to his previous release, “Look Into My Eyes,” a powerful record in which he shared his experience as a black man growing-up in the United States, tackling the controversial topic of police brutality through poetic lyricism.

His new drop, “Versace,” shows a different facet of his personality and yet once again displays his immense skills as an artist who excels at translating his vision into soulful tracks.

The song is released along exquisite visuals produced by Nicky Films, in which viewers will enjoy watching CG Naughty having a good time in Las Vegas while rapping his soul out talking about his lifestyle, mindset and struggle. Sonically, he effortlessly distills his sharp flow reminiscent of the classic 90’s era blended with a tasteful production.

The versatile and unorthodox artist is starting the year in a prime creative shape, and while that’s no extraordinary fact knowing what he is capable of creating in terms of music, each new song acts as a reminder that he’s got much more to come, so get familiar with his special sound!