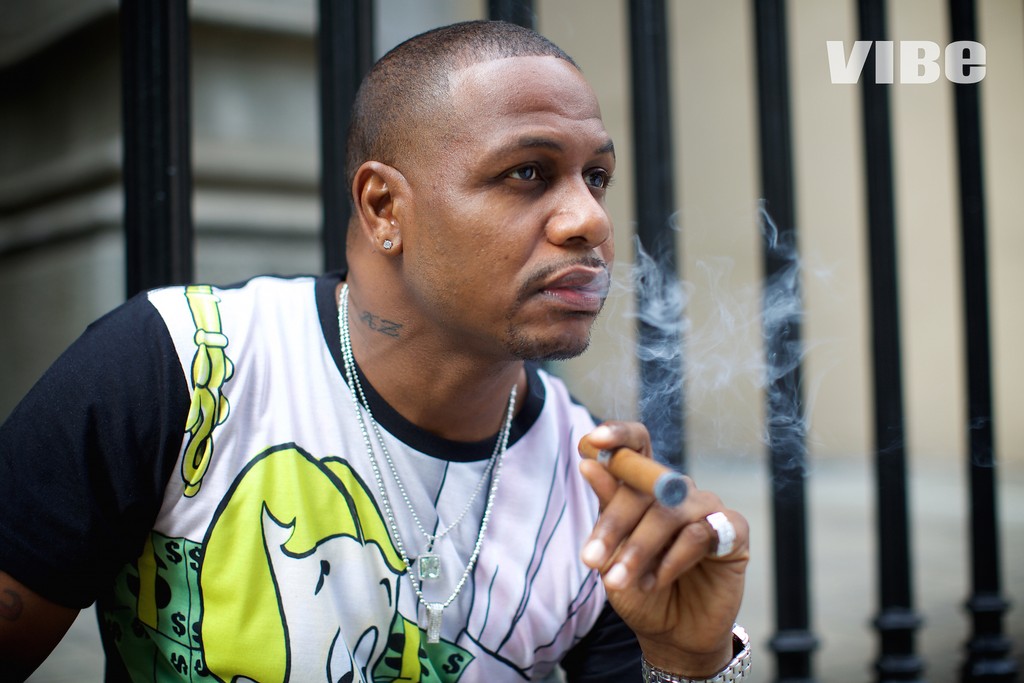 Words are really hard to string together and make others love what you are saying, feeling and envisioning, yet Anthony “AZ” Cruz does the art with effortless ease. A master of symbolic asiatic prose, the member of the reunited 90s super group, The Firm, is riding high off the success of longtime brother in rhyme, Nas’ new album cut “Full Circle.” The lofty sounding melodic track allows AZ to float those fly phrases into the ether.

Since the release of that long-awaited regrouping along side of other members, Cormega and the very missed Foxy Brown, AZ’s fans (new and old) have been asking the Brooklyn bars king when he will release his own music. Well, he has an answer for us all with his golden era sounding single, “Different.”

To catch up on the God’s music history, start with the Full Circle track on Nas’ King’s Disease album, then go to AZ’s debut album, Doe Or Die.