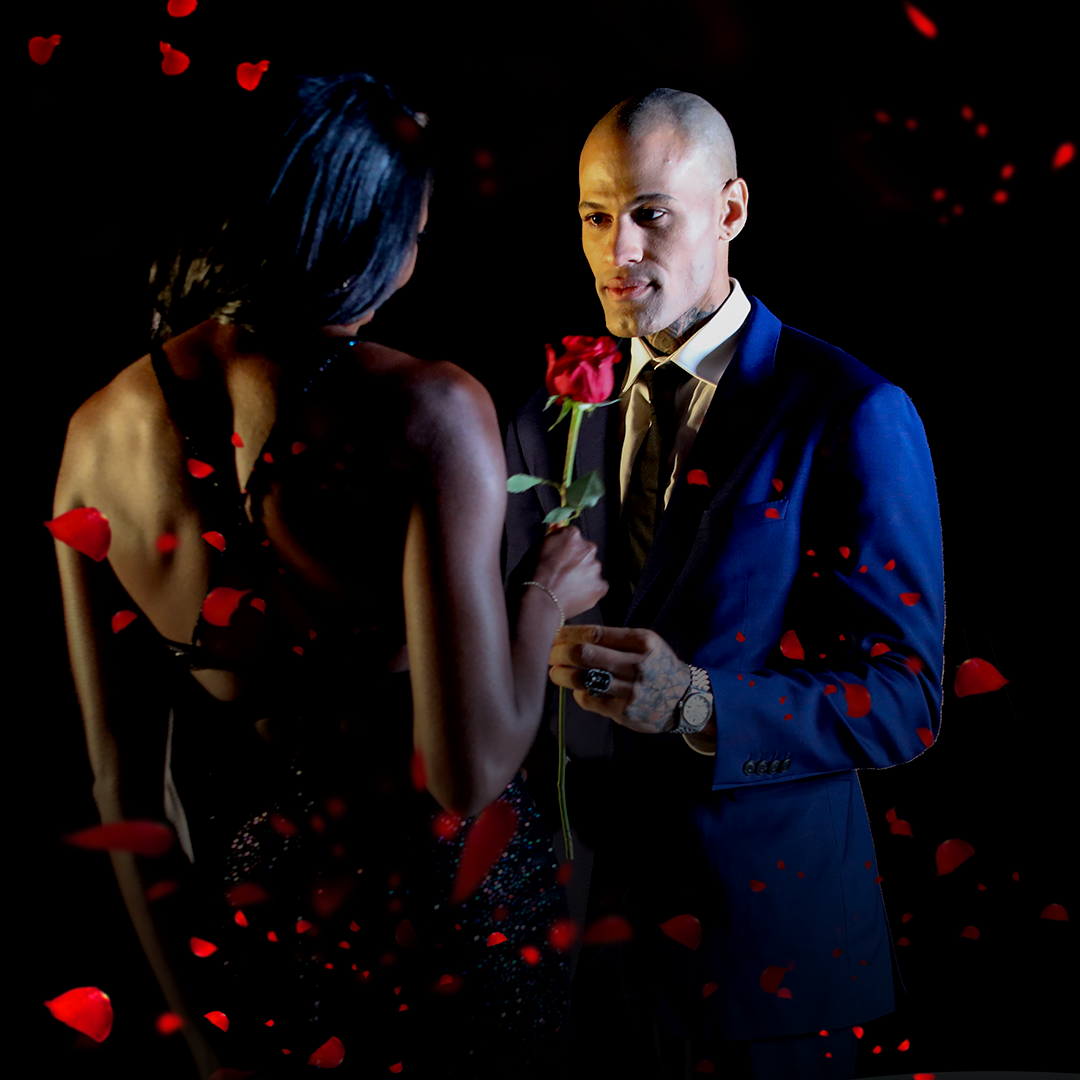 LA-based singer-songwriter, model and influencer Grant Kemp recently made the buzz by launching his solo music career. Kemp gained a mass following from his days on ABC’s The Bachelor & Bachelorette franchises. He is also the winner of the 3rd season of Bachelor In Paradise in 2016. His Bachelor days are over as he has been focusing on his music career, partnering up with Mo Brown’s Terrible Children Records who produced his new single “No More Roses.”

“No More Roses” shares Grant Kemp’s realization that he would not find love by participating in reality tv shows despite the supposed purpose of these programs. Instead, he chose to end this chapter of his life and live a more authentic life, knowing that this change would be the key to finding real love in real life.

Today, Grant Kemp dropped the perfectly fitting visuals to the song, capturing him in a Bachelor-like setting while singing the song. The beautifully shot music video adds the ideal imagery to this rock hit single, as Kemp ends an era of his life to begin a fruitful journey in music.

He has been living in LA, working with top producers, and collaborating with artists such as ICY Narco, CØZYBØY, Teqkoi and many others. It’s during the pandemic, mid 2020, that he started flying out to Nashville to work with Terrible Children, led by songwriter Mo Brown, and became the first Terrible Children Artist. The two have been developing Grants’ projects for almost a year, with “No More Roses” being a tasty first glimpse of what this dream team is capable of coming-up with in terms of pop-rock bangers.