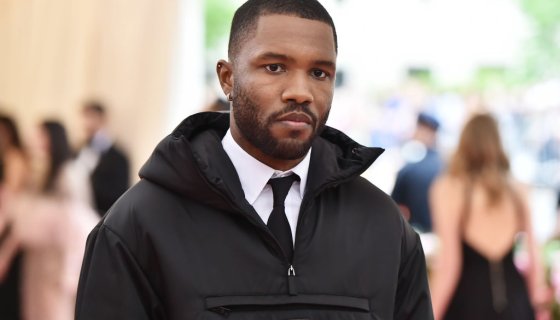 The 18-year-old brother of the Grammy-award winning singer has died.

News broke about Ocean’s brother,  Ryan Breaux, alongside and Ezekial (Zeek) Bishop, 20, who is allegedly his classmate tragically passing away as the result of a on Sunday (Aug.2). Bishop was a dual-sport athlete who excelled in both track and field and football.

The incident took place near Skelton Canyon Circle in Thousand Oaks, California. The crash occurred around 1:30 am, the fire department showed arrived on the scene soon after Acorn reports.

According to the sheriff’s report, Breaux and Bishop were in a Tesla that veered off the road, ultimately crashing into a tree and burst into flames. Both were pronounced dead at the scene. The cause of the crash is still being investigated. Speeding might have been the reason behind the fatal crash, according to Ventura County sheriff deputy, Wendell Campbell local affiliate KTLA reports.

“The sheriff’s initial investigation indicated the Tesla was approaching Skelton Canyon when the car left the road and collided with a tree in the center median, according to a statement released this morning. Westlake Boulevard makes a slight curve just before the intersection.”

Before it was finally confirmed by law enforcement officials, fans, friends, and family took to Twitter to confirm the news of Breaux and Bishop’s passing.

Ocean and his brother were extremely close, according to Clash Music, and Breaux was a huge supporter of his brother on social media.

Our thoughts and prayers go out to the families of Breaux and Bishop.