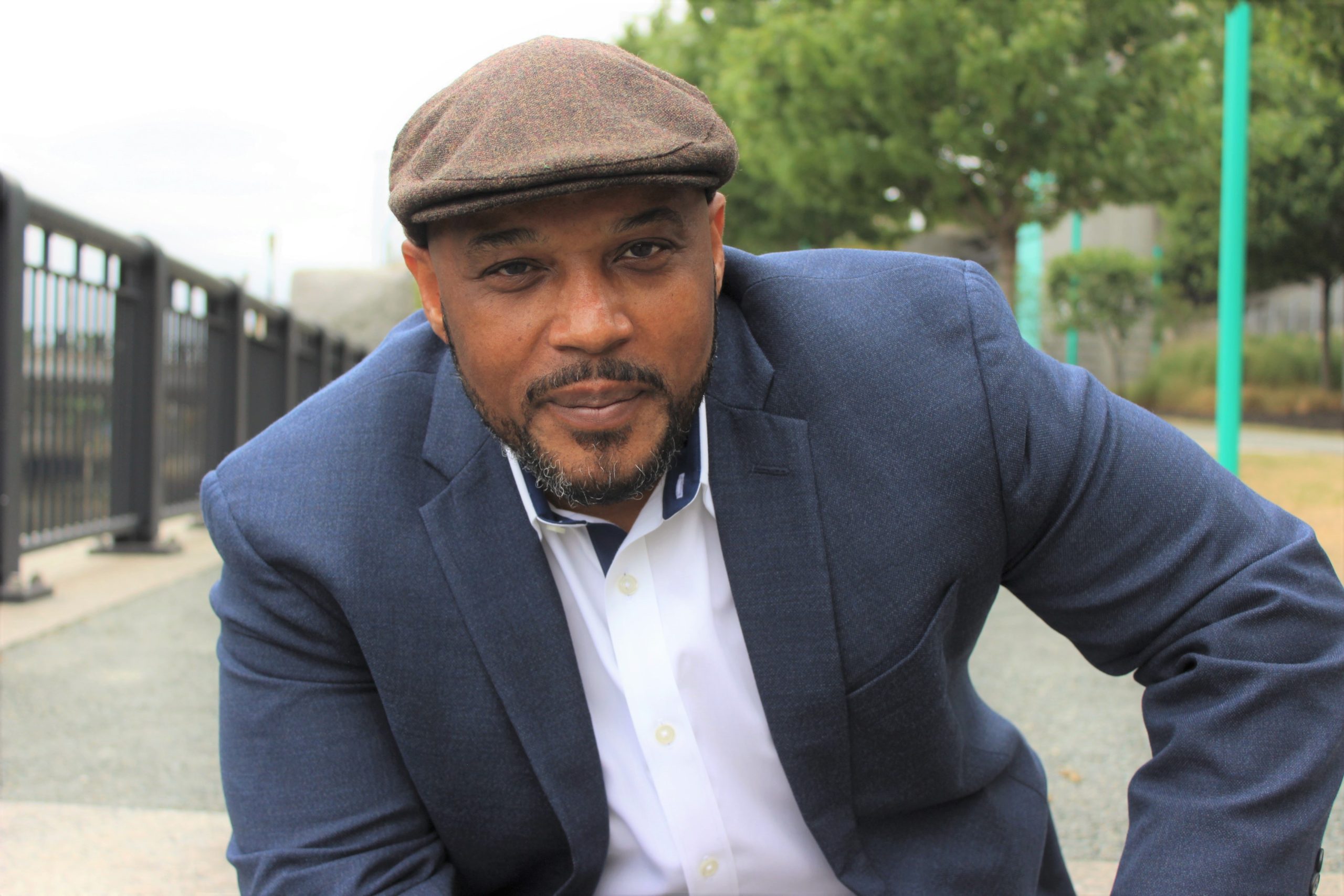 One of the realest rappers in the game, TEF XL, has an all-new single out called “Deuces,” a brilliantly composed song full of profound verses.

As a prominent figure of the hip-hop community, TEF has been in the game for a long time, even hosting events for the likes of Notorious B.I.G., Wu-Tang Clan and Outkast. His musical prowess started at a very young age when TEF began beatboxing and writing music at the age of 12.

A slick lyricist, TEF draws his inspirations from current and past musical styles and by combining the sounds of the 80s and 90s with contemporary rhythmic beats, the artist creates a special blend of tradition and innovation. The group of artists the rapper looks up to include Kendrick Lamar, Rakim, Jeezy and JAY-Z.

The Florida-based musician is truly a unique prospect, equipped with a balanced mix between the old and new styles of the rap genre. TEF XL’s debut album “CODE SWITCH” is expected to be released sometime this year, and until then, we can enjoy his latest single, “Deuces,” a strong track that’s available to stream and purchase.
Follow TEF XL on Instagram – Spotify – Twitter