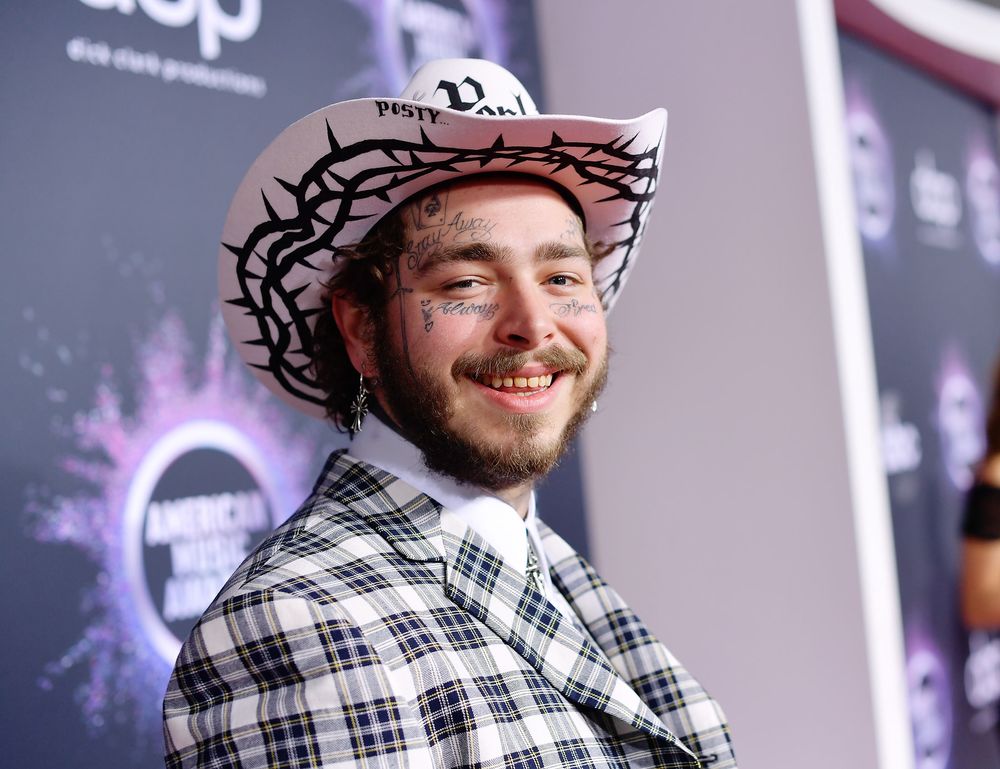 The World-renowned rapper Post Malone has dropped a fire project, “Motley Crew,” which was released next to a music clip directed by Cole Bennett. In his first 2021 solo, Post Malone appears next to a list of artists including, Ty Dolla $ign and Big Sean, Tyga, Saint JHN, and Tommy Lee.

It is worth noting that this is not the first time Tommy Lee and Post Malone collaborate; they once worked on “Over Now” which was pulled from the album  “Beerbongs & Bentleys.”

The music video features Post Malone driving in the speedway, then we see him with the artists vibing to the song.

Watch the music video of “Motley Crew” below: