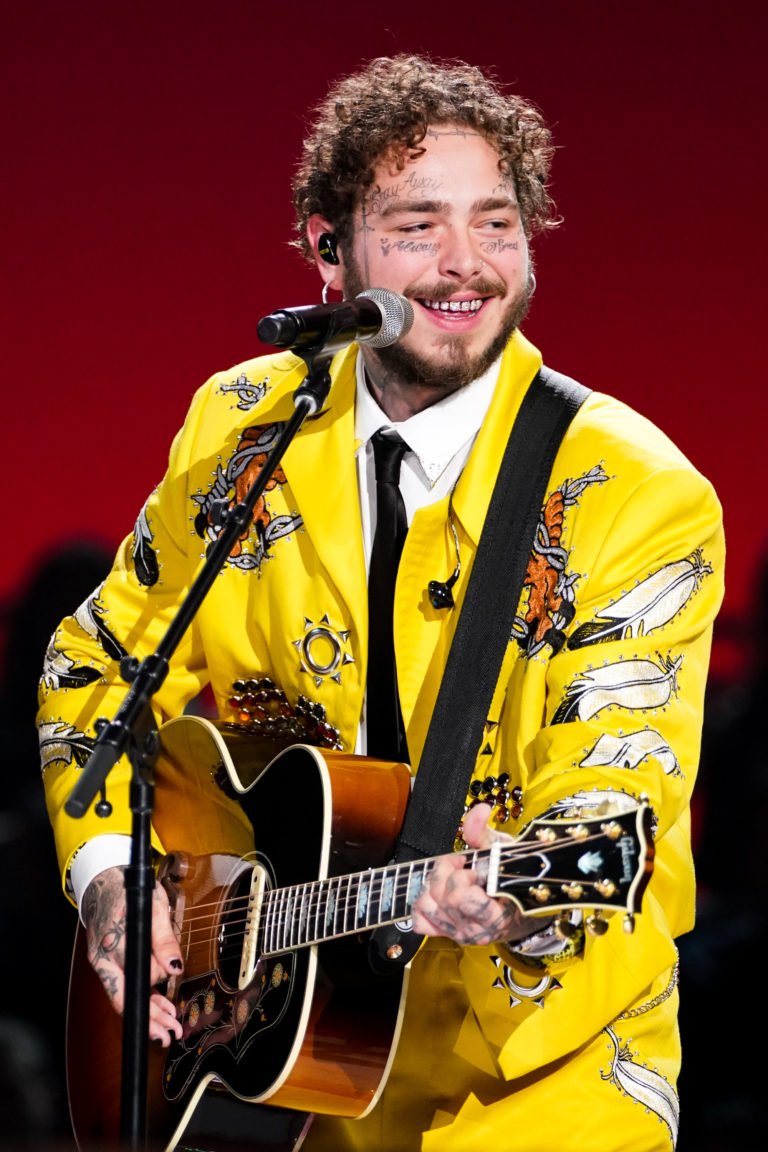 As part of the 25th anniversary of Pokemon, the 25-year-old artist has covered “Only Wanna Be With You.” The song was primarily performed by the American rock band Hootie & the Blowfish in 1995.

Whoever follows Post Malone knows how much he is a big fan of country style and cowboys. In this recent release, he changed the lyrics from “I’m such a baby ’cause the Dolphins make me cry” to “The Cowboys make me cry.”

Following the release of the cover, the co-writer of the song, Darius Rucker tweeted:

“The smile in my face will not leave for a long time,” Rucker tweeted about Post Malone’s cover. “This is awesome,” he adds.

Besides Post-Malone’s love for country music and cowboys, he chose to cover this song because 25 years ago the song was listed on the Billboard charts. He also wanted to celebrate the 25th anniversary of Pokémon uniquely.

Austin Richard Post, aka Post Malone, announced during the “We’re Texas Fundraiser” that he is raising money to help those affected by the Texas storms.

Hats off to him for the art he is making and the causes he is supporting.