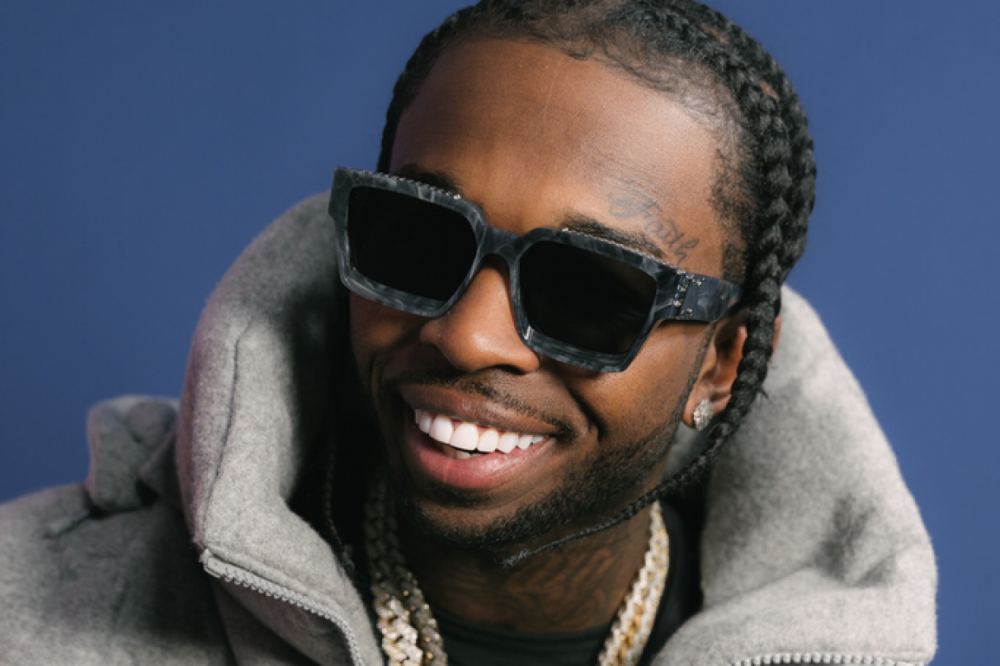 Shoot for the Stars, Aim for the Moon, the first posthumous studio full-length by Pop Smoke made history this week as the longest running number one Hip Hop/R&B album since 1990. Released in July 2020, almost four months after the late Brooklyn rapper was shot dead in Hollywood Hills at only 20 years old, the album has led Billboard’s Top R&B/Hip-Hop Albums chart for 17 weeks, the highest number since M.C. Hammer’s 16-week strike in 1990 with his record Don’t Hurt Em. As of today, Shoot for the Stars, Aim for the Moon is tied with Michael Jackson’s Bad, and it’s on its way to tie Prince’s opus Purple Rain next week.

Although his life was cut short too early to see the fruits of his 2019-2020 studio work, Shoot for the Stars, Aim for the Moon has had a Grammy nomination and three platinum and five multi-platinum songs, including his singles “Dior,” “What You Know Bout Love,” and his DaBaby and Lil Baby-featuring track “For The Night.” The album is currently sitting at number two on the Billboard 200 chart, making it one of the four sole albums of this century to spend that many weeks in the top five. It is also number one on the Top Rap Albums chart.

During his lifetime, and through his Meet the Who and Meet the Who 2 mixtapes, Smoke became a key piece in helping introduce UK drill in the US and shape its local strain, and his influence still ripples on the global hip-hop landscape. His ambition led him to shoot his first and only film Boogie, directed by Eddie Huang, which was released on March 5 alongside its official soundtrack, featuring previously-unreleased songs by Smoke like “AP” and “No Cap (Remix).”