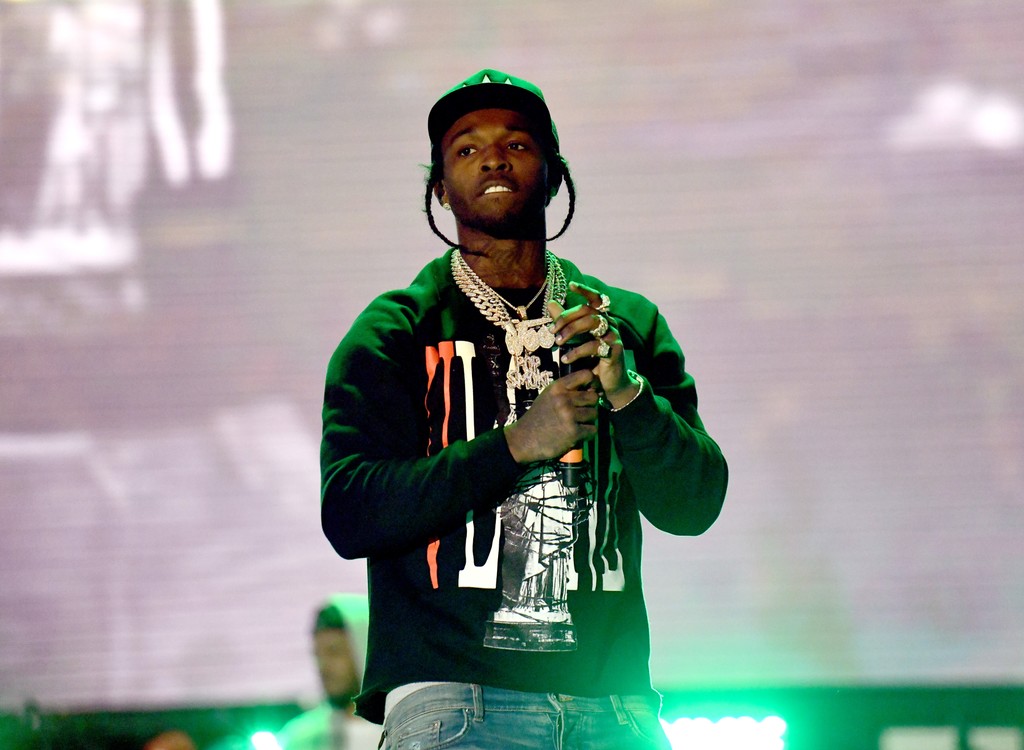 Obasi Jackson sat down for an emotional interview with Taraji P. Henson.

Pop Smoke’s older brother gets candid about the rapper’s death for the latest installment of Taraji P. Henson’s Facebook Watch series, Peace of Mind with Taraji. In his first time back to Los Angeles since the murder, Obasi Jackson, admitted to feeling “spread out” and “spread thin” since his brother was killed.

Jackson also speaks on his brother’s life being threatened. “There were times that he went through a situation where people were putting him down and counting him out. It was a lot of threats on his life because of that,” he explained. “People were trying to figure out where the threats were coming from. I didn’t think that anybody would do that [to him] it’s just …a lot that goes into it. You go out there with no security. It’s mind boggling to me that someone would let a superstar go out with no security. I don’t want to point fingers, that’s not who I am as a person, but that bothers me.”

The 20-year-old recording artist was shot and killed at his rental home in the Hollywood Hills, on Feb. 19, 2019. Five suspects, four of whom are teenagers including two minors, have been arrested and charged in connection with his murder. The adult suspects are eligible for the death penalty.

The weekend before he was killed, Pop had an emotional conversation with his family. “Me, my mom and my brother sat in a room for hours which had not happened in years,” Jackson said. “That last conversation was ‘okay, I know my brother loves me and he knows I definitely love him’ and he said he loved me.”

Later in the interview, Jackson talked about his grieving process and encouraged other men to cry. “I’m a firm believer that Black man should be vulnerable.”

The episode, titled “Grief After Sudden Death,” opens with an interview with Asian Doll whose ex-boyfriend, King Von, was shot and killed late last year.

Watch the full episode below.