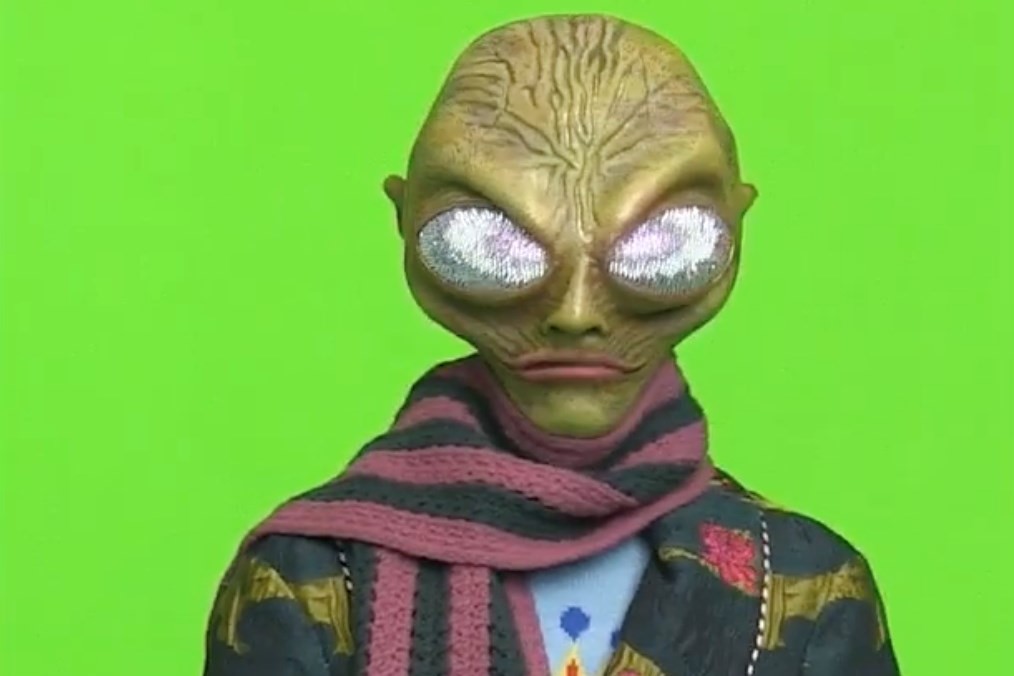 Where Philip Plein goes, others will follow. Back in August 2021 the beloved designer officially started accepting cryptocurrency, meaning shoppers could buy leather jackets spray-painted with the scowling face of a tiger for the equivalent of £138,600.00. Off-White soon followed in April and, today, Gucci has become the first blockbuster fashion house to allow its clients to pay with Bitcoin, Ethereum, and Dogecoin – alongside five other stablecoins.

Having already hawked NFTs, virtual sneakers, and a digital version of its Dionysus bag (for more than its IRL price), Gucci is carving out its own lane in Big Fashion’s race to the metaverse, careening down the blockchain and accelerating sales among early adopters and the cryptocrowd. It’s only a pilot programme for now – limited to its retail stores in Miami, Los Angeles, New York, Atlanta, and Las Vegas – but “this is the next phase of the company’s Web 3.0 journey,” an accompanying statement from Gucci reads.

Not much Met Gala behaviour at the 2022 Met Gala!

The project will extend to all North American stores later this summer, marking the currency with luxury’s stamp of approval. As far as all this blockchain technology goes, in-store crypto payments are still nascent, but at Gucci, customers will actually be able to pay in person with a link sent via email. In blending their IRL and URL presence, Plein may be the self-professed “crypto king” but it seems the rest of the industry is now coming for his crown.