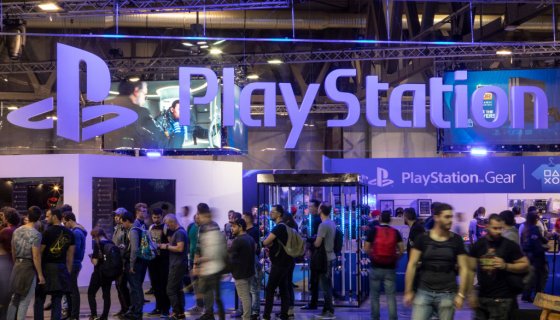 The Coronavirus has the tech world shook at the moment. Sony announced that due to concerns about the illness, it will no longer be showing at this year’s PAX East convention in Boston.

Sony broke the sad news to gamers its blog today (Feb.19), revealing that those attending will not get to experience what the company has in store for the new year.

Today, Sony Interactive Entertainment made the decision to cancel its participation at PAX East in Boston this year due to increasing concerns related to COVID-19 (also known as “novel coronavirus”). We felt this was the safest option as the situation is changing daily. We are disappointed to cancel our participation in this event, but the health and safety of our global workforce is our highest concern.

With PlayStation’s absence now confirmed those looking forward to getting hands-on with Sony’s highly anticipated titles like and will have to wait now. Other games Sony planned on showing included Dreams, Marvel’s Iron Man VR, Nioh 2, Doom Eternal, and Spelunky 2.

As for now, PAX East is still slated to begin on February 27, despite one of the biggest names pulling out of the convention. Don’t be surprised if other names follow Sony’s lead and also decide not to participate as well. The Coronavirus has also affected companies like Apple, who just announced on Monday (Feb.17) that it does not expect to meet its expected revenue guidance for its fiscal second quarter. There are also rumblings that Apple’s model could be delayed as well even though the company confirmed the phone is still slated for a March release.

The eSports world also has been affected as well, with the announcing the in China that were slated to take place in February and March.

Footwear has also taken a hit due to the Coronavirus, adidas just recently announced that . The Coronavirus is the real deal, we fully expect more companies to feel the strain.