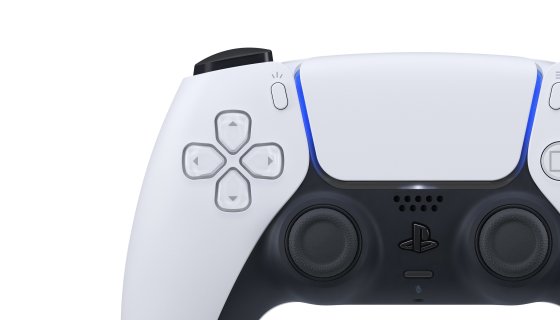 On the bright side, Sony says its forthcoming console the is on track to launch on time, but according to a report, supplies will be limited.

Bloomberg is reporting that when launch day arrives for the PlayStation 5, don’t expect there to be a vast number of consoles readily available like when the PS4 launched back in 2013. According to the report, Sony is prepping to ship roughly five to six million units through the end of March next year. Keep in mind Sony moved 7.5 million PS4 consoles during its first two even with a delayed-release in Japan.

As for a reason for the limited number of PS5 consoles, surprisingly, it has less to do with the coronavirus global pandemic, but instead due to Sony’s dilemma with pricing due to how technically advance the PlayStation 5 is to its predecessor.  This could lead to a lesser number of gamers upgrading to the new console at launch. One analyst told Bloomberg that the console could cost $450 when it arrives this holiday season compare to the PS4’s $399 price tag when it was first released. Even with the higher price point.

Some game developers who are currently working on new titles for the PS5 expect it to cost between $499-$549. Bloomberg’s Matthew Kanterman hints at the “increased component costs pushing up the price required for Sony to break even.” Setting the price for the PS5 has been an issue for Sony due to the scarcity of the components needed Bloomberg reports.

Mass production for the PS5 is slated to being in June, which means we could finally see what the console looks like. We already know the PlayStation 5’s and have seen the new . The rollout has been a bit sloppy as Sony is trying to stay ahead of leaks.

Stay tuned to Hip-Hop Wired for news on the PS5.