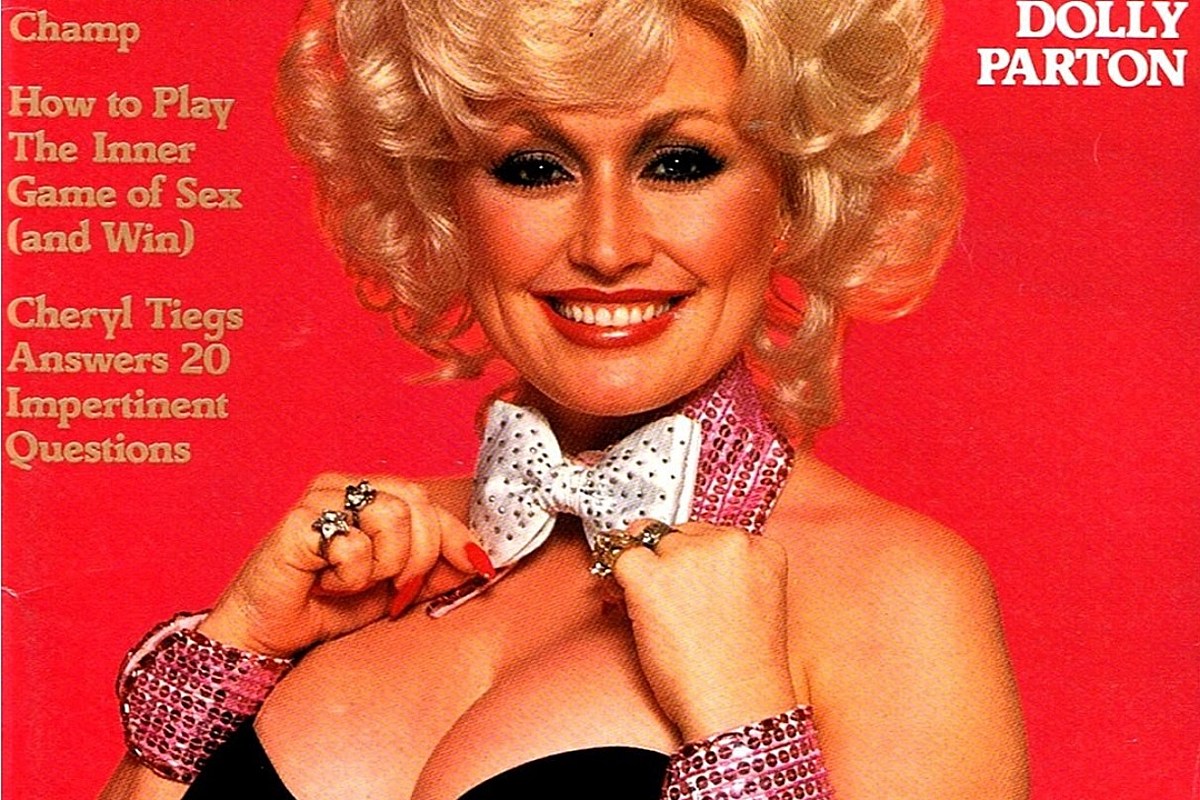 Welcome to PopCrush's Daily Break! Here's a breakdown of today's hottest pop culture and lifestyle stories as heard on PopCrush Nights, airing across the country. Check out how many Americans are afraid of getting older, what Twitter "Fleets" are and more, below.

Icon Dolly Parton has her eye on posing for Playboy again, this time for her 75th birthday which is coming up in January. The magazine recently revealed that they would love for her to pose again! (via TMZ)

How Old Is Old?

The average American feels the effects of getting older at age 47. A new survey revealed that 65 percent of Americans say growing older is one of their biggest fears and 64 percent are worried about losing their thinking abilities. (via Daily Mail)

Disappearing Tweets Are Now a Thing

Twitter just announced a new feature, called Fleets, that will allow users to share a message that will disappear after 24 hours. Basically Twitter's version of Instagram and Snapchat stories, it'll be interesting to see if this new update takes off. (via The Verge)

Zoom announced that starting midnight on Thanksgiving until 6 a.m. on Black Friday, there will be no time limit on calls for free users in an effort to limit big gatherings amid COVID surges. Now you can gather with your family for the holiday, safely around your laptop! (via People)

This past weekend, Chris Nikic became the first triathlete with Downs syndrome to cross the finish line of the Ironman race! He also set a new world record for the race and gifted his medal to his mom. (via Good News Network)

The 37-year-old reality TV star recently broke up with model Sofia Richie and has now been spotted with another model: Amelia Hamlin, the 19-year-old daughter of Lisa Rinna and Harry Hamlin. Scott Disick definitely seems to have a thing for questionably younger women. (via TMZ)

George Clooney Reveals Russell Crowe Was On His List of Enemies

In his GQ cover story, George Clooney revealed why he doesn't have many enemies. One person who previously earned a spot on his list, though? Russell Crowe! (via Just Jared)

Jonah Hill is putting his director's hat back on to direct a documentary about Dr. Phil Stutz, a psychotherapist. Stutz was originally a prison psychiatrist before moving into private practice. (via 94.5 PST)