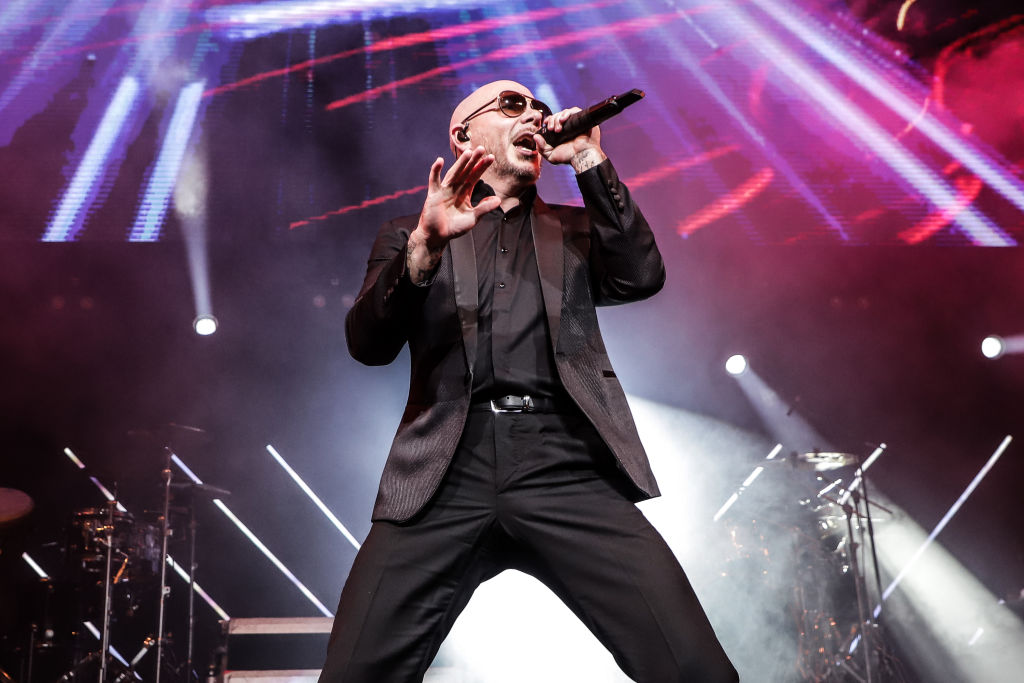 The TikTok community has collectively agreed on the sexiness of Mr. Worldwide (aka Pitbull), following a 10-second TikTok video created by Anh Nguyen where the artist is photoshopped by having long hair and a beard.

The video has reached 6 million views and more than 1.5 million likes, only after a week of its release.

It is worth mentioning that before this video, Mr. Worldwide made it to the “Sexiest Men Alive” list for the year 2013.