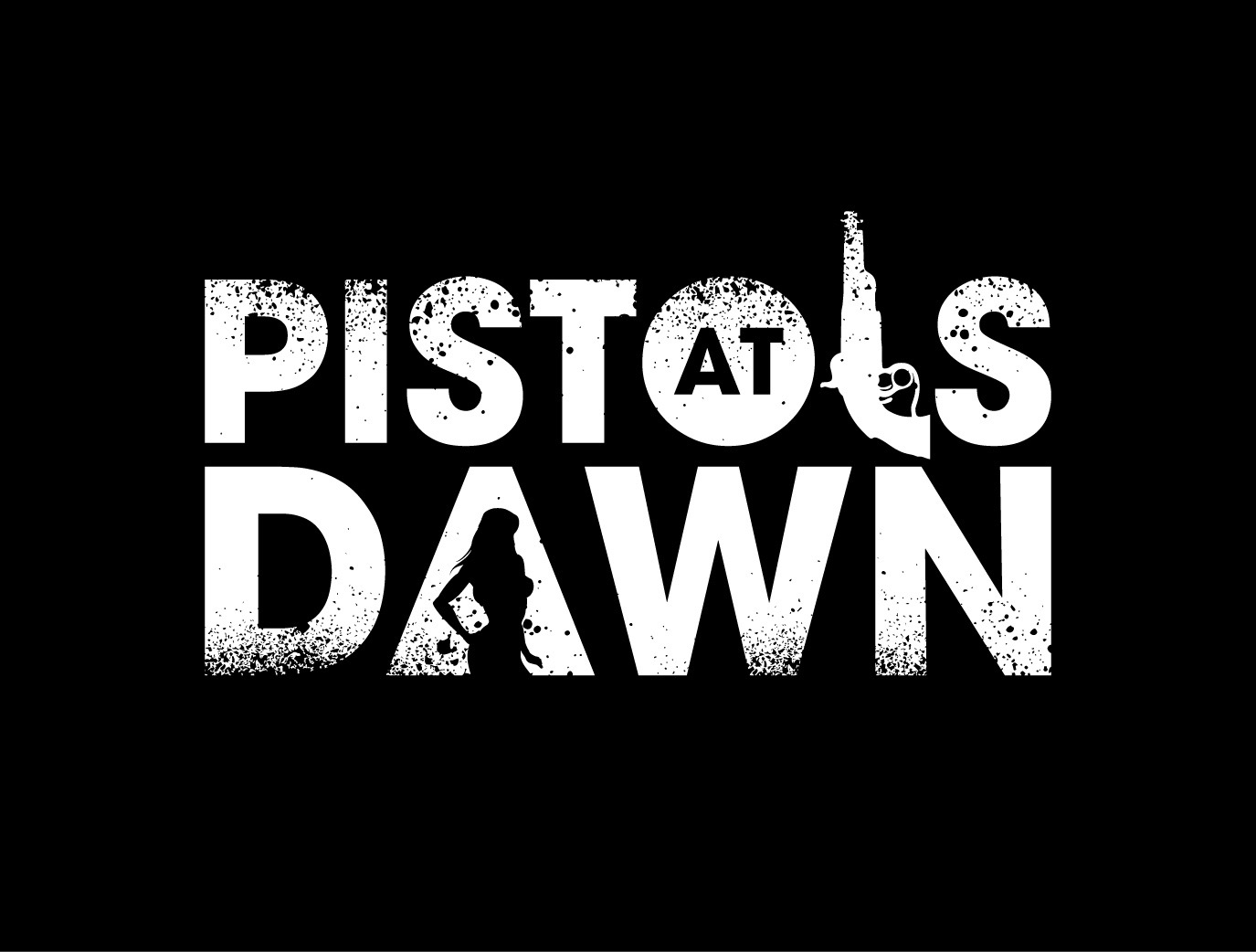 Audiences have been anticipating Pistols At Dawn’s next move. The hard-rock band just released their latest self-titled project, an album home to seven tracks, in which each song is the result of a unique story, sonically blending contemporary soundscapes with authentic hard-rock.

They truly perform a tour de force by translating almost every emotion and analysis into sound, addictive melodies, and brilliantly performed vocals.

Pistols At Dawn finds the band at their sharpest and most inspired, and while we are used to these skilled artists delivering incredible performances, they unleash their musical and singing powers like never before on this record.