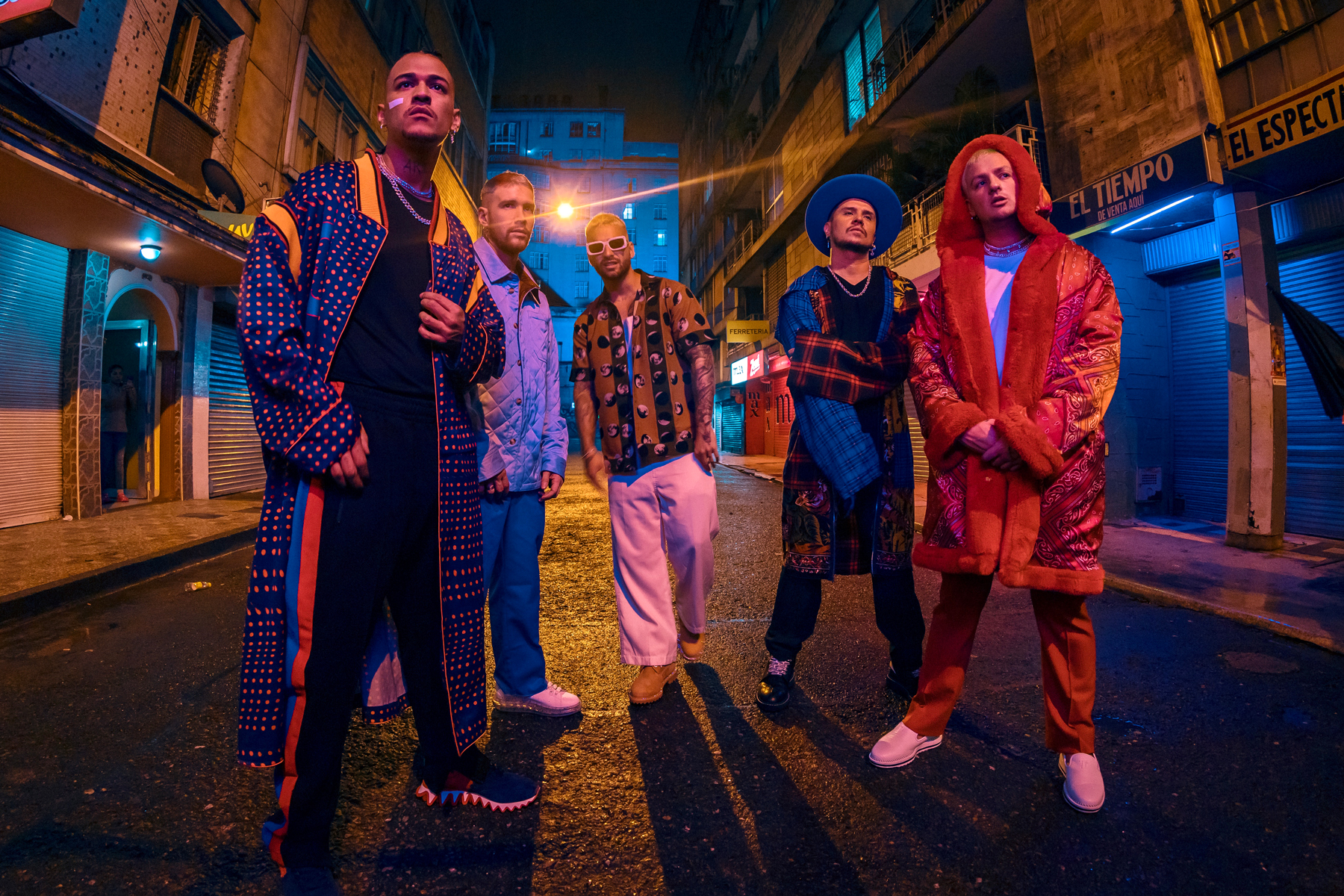 Piso 21 and Maluma have teamed up for a new single, “Más De La Una,” released on Thursday evening.

Pablo from Piso 21 tells Nuevo Culture how he hooked up with Maluma: “We already had the song and we finally connected with Maluma and showed each other some music we were working on. Maluma had asked [my bandmate] Dim, ‘Hey, show me what you guys have and working on,’ and Dim told him, ‘Parce [homie], I’m going to send you one of the best songs that we have, if not the best,’ and we sent over ‘Mas De La Una’ and Juan Luis [Maluma] responded ‘This is a hit! I want to be on it,’ and we were thrilled. He jumped on the track in less than a week and that was that. Everything flows because it’s real, it’s real admiration, real friendship, real everything.”

He added: “The song is the beginning of a new phase, a new chapter being written for Piso 21; it’s being one step ahead. It’s what we want to start putting out and showcasing in 2021, which is continuing to position us as global artists. I think it’s the first step for the world, the whole world, to really get to know Piso 21 and how multifaceted we are. Countries where we haven’t reached and places that we dream of our music playing one day. We are well on our way to make this goal a reality.”

Maluma recently performed alongside Jennifer Lopez at the 2020 American Music Awards. He also previously participated at the 2020 MTV Video Music Awards, where the Colombian singer performed his single “Hawaii,” a track he later remixed with the Weeknd.