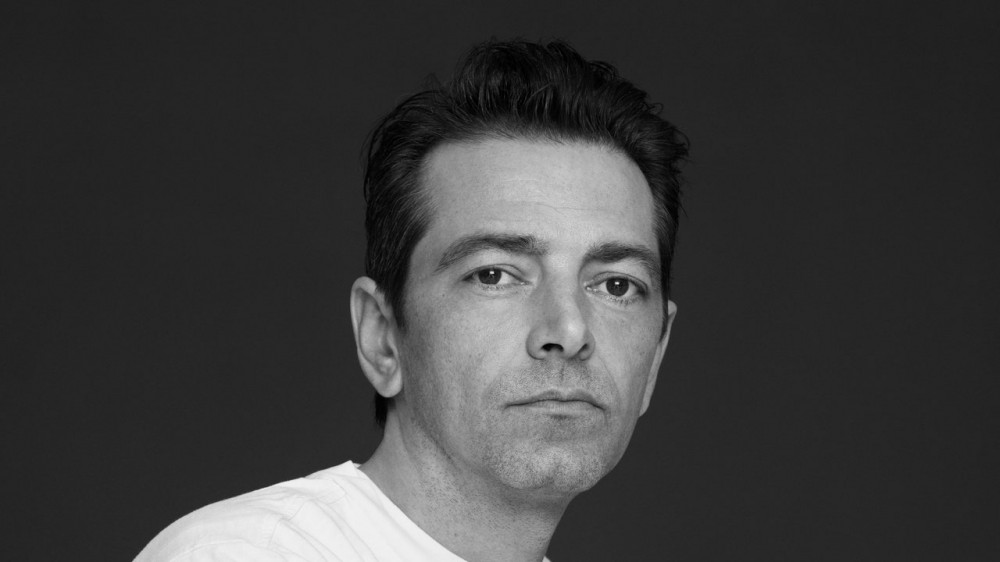 Pieter Mulier, a behind-the-scenes designer, has landed a job that will put him squarely in the spotlight. Myriam Serrano, the CEO of Alaïa, announced Mulier’s appointment as the maison’s new creative director today. His first collection for the house will be spring 2022, though in keeping with the habit of the late Azzedine Alaïa, who famously showed off-calendar, only revealing his work when he felt it was ready, Serrano didn’t specify a date for Mulier’s debut.

In a release, the CEO said, “It is my great pleasure to welcome Pieter Mulier into the Alaïa Maison.… [He] stands out with remarkable technical talent and devotion to the craft, a sharp eye for construction, and a sense of timeless beauty that is deeply ingrained in the creative approach of our Maison. He combines these qualities with keen intellect, true generosity, and unwavering humanity.”

Mulier, who is Belgian, long worked as Raf Simons’s right-hand man, first at his eponymous menswear brand in Antwerp, and later following him to Jil Sander, Christian Dior, and Calvin Klein. His central role as the connective tissue between Simons and the Dior atelier was demonstrated in the 2014 documentary, Dior and I. He comes across as humble and sincere in the film, as well as highly effective. Three years later at his Calvin Klein debut, Simons brought Mulier out for a joint bow, suggesting just how integral he was to the development of the collection.

“Azzedine Alaïa’s powerful vision has served as an inspiration, as he always sought to give the necessary time to innovative and enduring creation,” Mulier said in the statement. “It is with this tremendous sense of admiration and responsibility that I will seek to carry forward his legacy of celebrating femininity and placing women at the heart of creation. I look forward to meeting the valued Alaïa clients and friends, as well as the Alaïa Foundation, and to jointly shaping the future of this legendary Maison.”

The news marks a new chapter for the house. After the couturier’s death at 82 in 2017, Compagnie Financière Richemont, Alaïa’s Swiss parent, made a strategic choice not to replace him, but rather to allow a design team to make new collections in his image, based on his prodigious archives. That decision signaled both Richemont’s respect for Alaïa, who was roundly considered one the greatest and most singular designers of the last 50 years, and the grief over his unexpected passing at the Alaïa studio. The small company is often described as a family.

Serrano joined Alaïa a year-and-a-half ago, and took her time learning the house heritage and values before choosing Mulier. “I’m really convinced,” she said on a phone call. “Pieter has a real global expertise. He’s a really great technician on couture, on ready-to-wear, on accessories. I think that’s important for Alaïa, a house of savoir faire and technique, and class.… We really have to be faithful to that.”

Indeed, considering Alaïa’s legend, this creative directorship is one of the plummiest jobs in Paris. That it’s going to a number two may surprise some industry watchers, despite recent examples of other behind-the-scenes talents becoming overnight successes. Absent a body of work with his name on it, Mulier’s bona fides are in his work ethic. Here, the Dior and I documentary is illuminating. In it, the house premiere responsible for flou says working with Mulier “is a piece of cake; it’s a treat.” Now, we watch and wait.