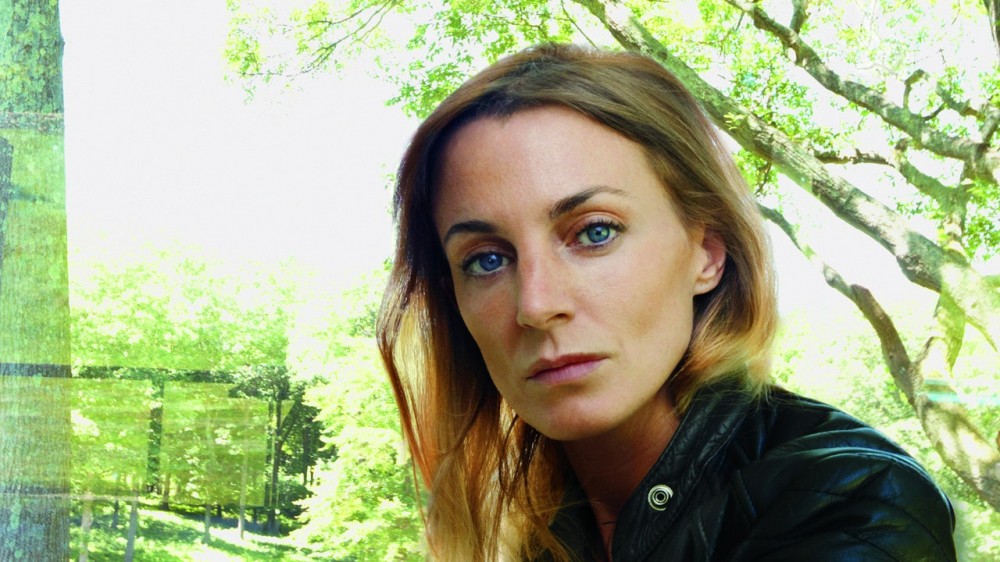 After a week of couture debuts, comes this news: Phoebe Philo is launching a new brand under her own name. LVMH, her home during her Céline years, has made a minority investment. First reported in the Business of Fashion but long rumored about, especially in the wake of her appearance on the ANDAM Fashion Jury on July 1, today’s announcement is set to shake fashion out of its pandemic torpor.

Few designers have had a larger impact on 21st century fashion—Philo turned Chloé and Céline into It brands during her tenures at those labels. And no one has been missed as much post-exit. Not long after Philo left Céline in 2017, an Instagram account with the handle @oldceline sprung up and editors and stylists lament her departure to this day. During her eight years at the house, Philo wardrobed many of the industry’s most powerful female arbiters, and a few important dudes, too; Kanye West at Coachella in the printed silk pajama shirt from spring 2011 played its own important role in Céline mania.

Philo was a female success story in a luxury fashion business dominated not just by male creative directors but often also by the male gaze. She had an uncommon knack for synthesizing the aspirational with the everyday, and in the process she defined the modern look of a generation. At her 2009 Céline debut she said, “it felt better for me to work on an idea of a wardrobe than too much trend. I worked hard to create things that stand the test of time.” That said, Philo set trends aplenty. For #uglyshoes, for championing unconventional muses like Joan Didion, and for following her own intuition, even when it was defiantly weird—maybe especially so then.

Naturally, where Philo went, so did many of her peers. Seasons after her departure her collections remain templates for designers across the fashion spectrum. I was recently reminded that the rubber rain boots we now see everywhere first made their appearance in her final collection for the Céline, circa pre-fall 2018. In fact, her three-year absence (roughly the same amount of time between her Chloé and Céline gigs) has only served to strengthen her reputation. One reason why: A whole class of designers that she trained are now making their own impacts: Bottega Veneta’s Daniel Lee worked under Philo, as did emerging names like New York’s Peter Do and London’s Rok Hwang.

The announcement has broader implications, as well. Since the mid-’90s, fashion has been dominated by heritage brands. Philo and her peers came up, landed plum jobs at big, if sometimes flagging, companies, and spent productive years making over those labels. Philo did it not once, but twice. Building a new business as the industry works to reestablish itself in the wake of the pandemic may prove extra challenging, even with her name recognition. But it’s worth remembering that Philo’s Céline emerged from the economic crisis of 2008, sweeping away the excesses of aughts fashion with a confident new minimalism. If she can tap into similar instincts now, she has an even bigger following to bank on.

The launch of the Phoebe Philo brand could turn out to be an inflection point. That she’ll influence the look of fashion in the years to come seems a given, given her bona fides, but the model that she’s establishing—a 21st century name, a 21st century brand—could prove pivotal as well. We’ve been asking ourselves what fashion will be post-COVID. Philo may have just supplied us with an answer: The 2020s could become a new era of independents.