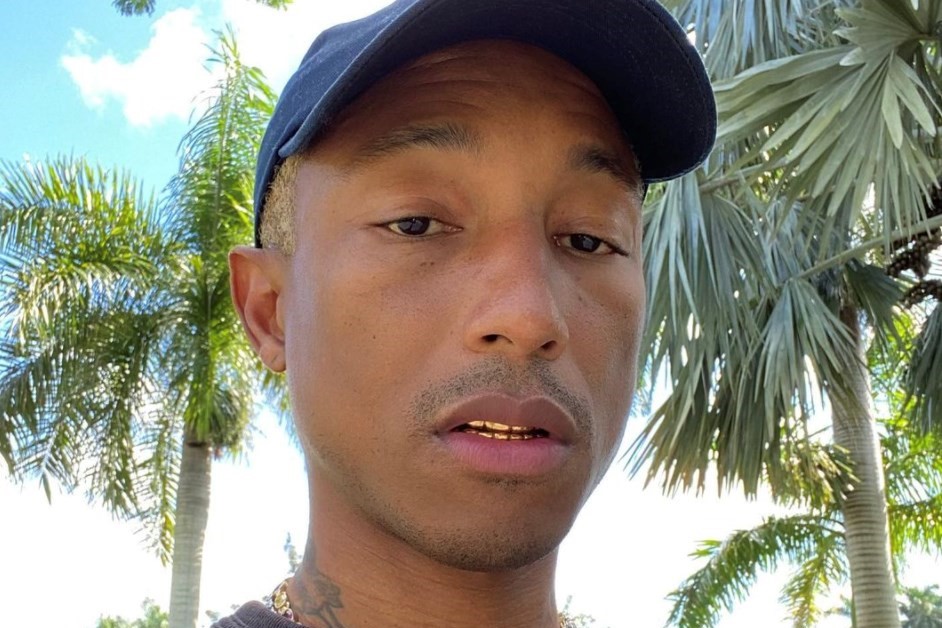 It’s been less than six months since Pharrell Williams launched Black Ambition, a non-profit organisation intent on bolstering Black and Latinx business, and already the mogul has launched two $1 million funds to support early stage entrepreneurs. “With Black Ambition, the goal is to help strengthen the pipeline of talented entrepreneurs and close the opportunity and wealth gaps derived from limited access to capital and resources,” Williams said back in December.

Now, it would seem that Williams has been burning through his rolodex, as he announces a partnership between Chanel and Black Ambition, furthering the musician’s longtime affiliation with the fashion house. As such, Chanel has established a two-part programme to support the foundation, centering on providing access to information and professional network-building for fledgling start-ups. The first of these initiatives, “Women Who Lead”, took place on June 11. The panel discussion, which was attended by contenders to the Black Ambition prize, brought together Tracee Ellis Ross, Net-A-Porter founder Natalie Massenet, and CEO and co-founder of Good American, Emma Grede, to discuss “leadership through a woman’s lens”.

WTF is going on this menswear season?

The second stage of Chanel’s involvement with Black Ambition comes later in the year, consisting of a series of mentorship workshops where prize finalists will have the opportunity to plumb the label’s 100-plus-years of expertise and contacts to learn vital brand-building skills. “Mentorship doesn’t always come in the way you expect it to come,” says Grede. “It’s really about what you can extrapolate from meetings, from situations, from conferences, from the people that you just bump into. How can you put yourself in the proximity of people that are going to help you?”

“Recent events and tragedies have illustrated the always existent stark divisions in the American experience, and while entrepreneurship has long been a tenet of the American dream, marginalized people have faced long-standing barriers to success,” said Williams on founding Black Ambition. It’s not the first time that Williams has collaborated with Chanel; he created a capsule collection for the brand back in 2019 and is a consistent red carpet, front row fixture for the brand. This latest venture, however, is perhaps testament to how celebrities can, and should, take these relationships further – leveraging their influence to truly implement change.