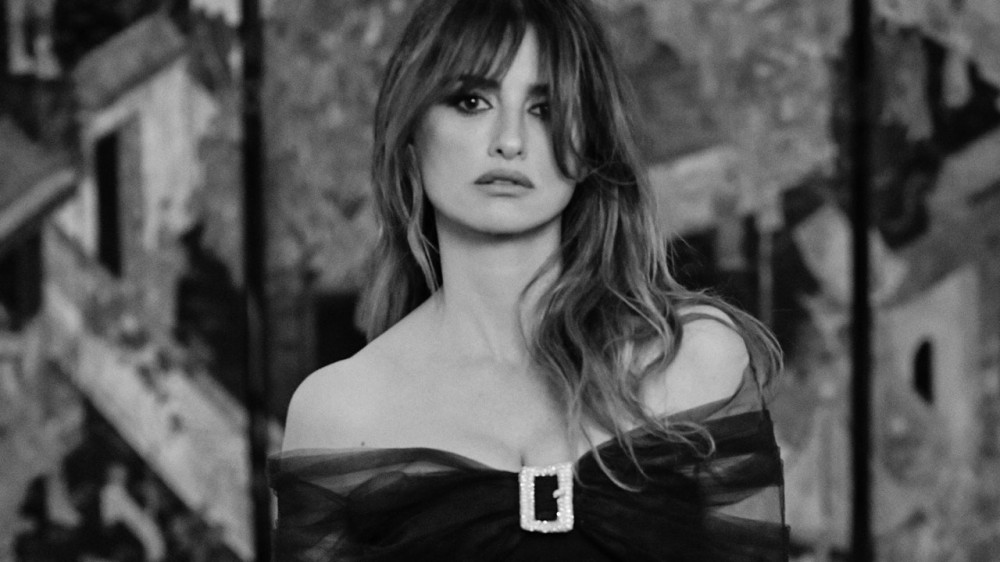 It was a beautiful day for an outdoor wedding. Beneath a bright-blue winter sky, under the dome of the Grand Palais, Chanel hosted an intimate wedding-themed presentation in the round, complete with arbors of wildflowers, fairy lights and a bride on a white horse. “I knew we couldn’t organize a big show, so I came up with the idea of a small cortege, like a family celebration,” creative director Virginie Viard offered in her notes. Vogue was invited behind the scenes of the production, which this season was closed to the public in keeping with COVID-19 precautions.

Restrained though it may have been, the spirit of celebration and renewal extended all the way to the Rue Cambon, where Chanel’s haute couture salons have just emerged from a refresh courtesy of interior designer Jacques Grange, who revisited the space as Gabrielle Chanel herself might have, preserving the landmark mirrored staircase and incorporating Coromandel screens and gilded wheatsheaf tables by Goossens. That space, today’s models and ambassadors, and the presentation itself were captured by the Dutch photographer, filmmaker, and graphic designer Anton Corbijn, who also produced a keepsake photo album to mark the occasion.

Ringing the petal-strewn runway were socially distanced chairs, each set with a freshly cut white camellia, as Covid-tested celebrity guests and Chanel ambassadors Marion Cotillard, Penélope Cruz, Caroline de Maigret, Lily-Rose Depp and her mother, Vanessa Paradis, Charlotte Casiraghi, Joana Preiss, Izïa Higelin, and Alma Jodorowsky took their seats. Corbijn and his crew captured the scene via drone and hand-held cameras as a remix of Be My Baby by Linda Ronstadt played on the sound system.

And as is inevitably the case with family gatherings, thoughts for those not present lingered in the air. “This atmosphere reminds me of weddings in the south of Spain, the south of France and Italy. It’s a very Mediterranean feeling; it’s all about family,” said Cruz. “I was raised like that; family is the most important thing to me. I know that Virginie feels the same way, and so did Karl.”

Cruz recalled accompanying Lagerfeld to a dinner at the Cannes Film Festival a few years ago, when the designer turned to an aide and said, in French, that he wanted her to do the next Cruise campaign. “I never spoke French with him, but I understood, and I pretended I didn’t. It was my dream to work with him, and now with Virginie. She keeps the essence of Chanel, and Karl, and yet is so fresh and original and modern and cool because that’s who she is. With Virginie, what you see is what you get — there is honesty in her work, and you can feel it.”

Marion Cotillard also shared a memory of Lagerfeld. “It was years ago, must have been 22 or 23, and I don’t remember what it was for, but he was taking photos of lots of actors in his studio on the Rue de Lille. Anna Karina was there, Anouk Aimée too. I remember how he looked at me, it felt empowering to be chosen and photographed by him,” said the Oscar-winning star.

“When someone like that looks at you that way, so early in your career, it stays with you forever. It’s more than words can express. I was struck by his presence and gentleness. A few years later, when I was invited to join the house, I spent some time with him in New York and I found the same gentleness you just don’t find every day, and you don’t expect to find in fashion. When he looked you in the eye, he was completely present. Now, when I see his portraits around the Maison Chanel, I have a twinge of regret that I didn’t know him better. Today, sharing this experience with Virginie is magnificent — she’s the soul of the house, and Karl lives on through her.”

At a time when gatherings of any stripe are on hold, Cotillard praised the idea of recreating a celebration of love. “What I love about this collection is that you see different personalities in the clothes, like you would at a real wedding — it’s as if everyone chose their outfit, and it comes together as a touching mix, in addition to its beauty.”

The Chanel SS21 couture presentation operated on a reduced show production and adhered to Covid-19 restrictions, including the testing of all those on set.