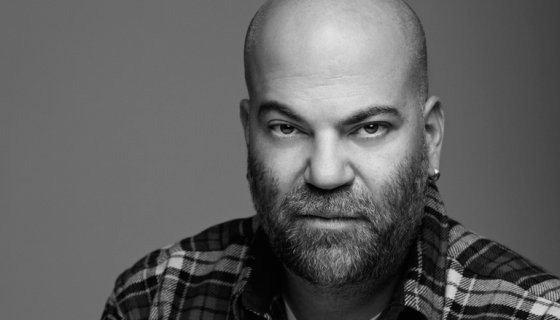 , not to be confused with Peter Rosenberg, has stepped down from his position as CEO/Chairman of Def Jam. But he’s not out the game as Eminem’s longtime manager has announced he will be launching a joint venture with Universal Music Group (UMG) called Goliath Records.

The name should sound familiar since Goliath Artists, Inc. is the name of Rosenberg’s management agency, which still included Eminem. Also, he’s still President of Shady Records, which is a joint venture with UMG’s Interscope Geffen A&M.

“Lucian offered me a dream opportunity to serve at the helm of Def Jam,” said Rosenberg in a statement, referring to Lucian Grainge, Chairman & CEO of UMG. “The experience I had running one of the greatest, most storied record companies of the modern era was incredible. I will remain forever grateful. I’ve learned a great deal, but one of the most important things I learned is that my ability to multi-task is not without limits.”

Rosenberg added, “My new relationship with UMG gives me the ability to continue to sign and develop talent in a more focused and streamlined way, while still dedicating the time necessary to fulfill my management duties and foster the many entrepreneurial endeavors connected with Eminem.”

Read: Running the biz dealings of Slim Shady is still very lucrative, even if the rapper considers himself a guest.

Rosenberg officially began his Def Jam gig on Jan. 1, 2018. As for who will be running Def Jam now, UMG’s General Counsel and Executive VP of Business & Legal Affairs Jeffrey Harleston will hold down the role in the interim.

Thank you for the opportunity to live out a dream. @defjam #Undisputed