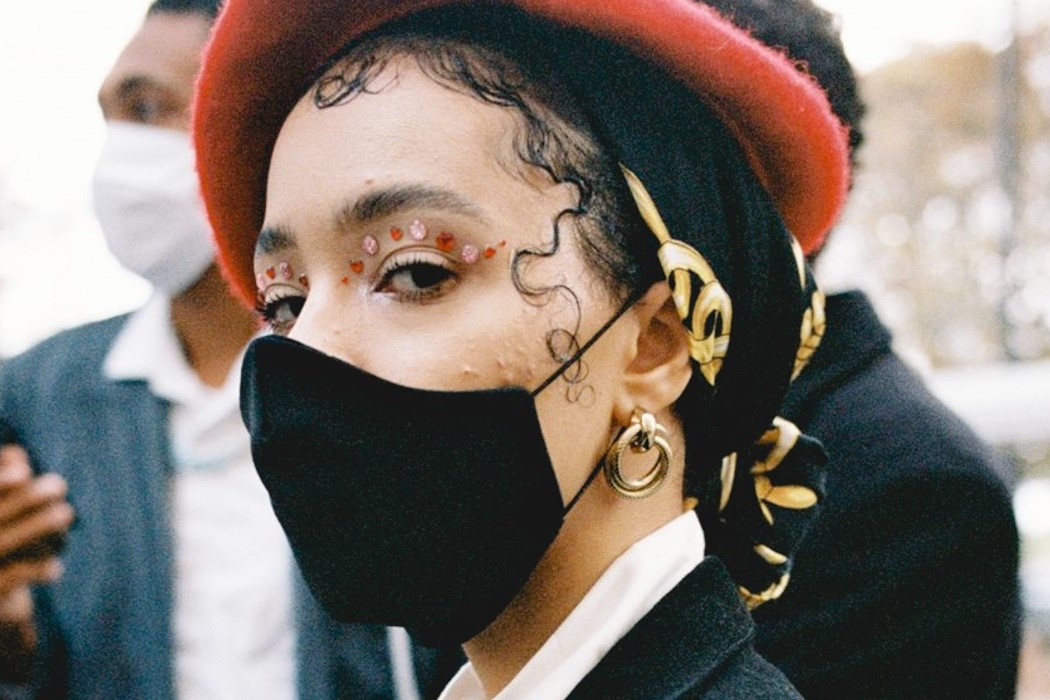 Not to point out the obvious, but the SS21 fashion season was slightly different to those that came before. In place of live runway shows and crowds of street style photographers fighting it out to capture the best looks were endless livestreams, video releases, and discussions, as the industry did its best to adapt to the new hybrid physical, digital – or as some called it, ‘phygital’ – fashion week.

That’s not to say there wasn’t anything to see out on the streets, however, as our resident street style photographer Yu Fujiwara found out when he took his camera to a selection of the PFW’s few IRL events.

Images of people roaming the city’s cobbles, couples on electric scooters, and groups of friends wearing their best looks give us a little reminder of fashion week used to look like – that is, until you spot the pièce de résistance of every ensemble. You guessed it: 2020’s biggest and most important accessory, the face mask.

Whether it’s your standard blue medical mask or a sleek, silk Wolford style, attendees found a way to make it work. One image shows someone wearing the kind of face piece you’d expect Hannibal Lecter to own during a pandemic, with their friend going down a different route by pairing theirs with cute cat ears.