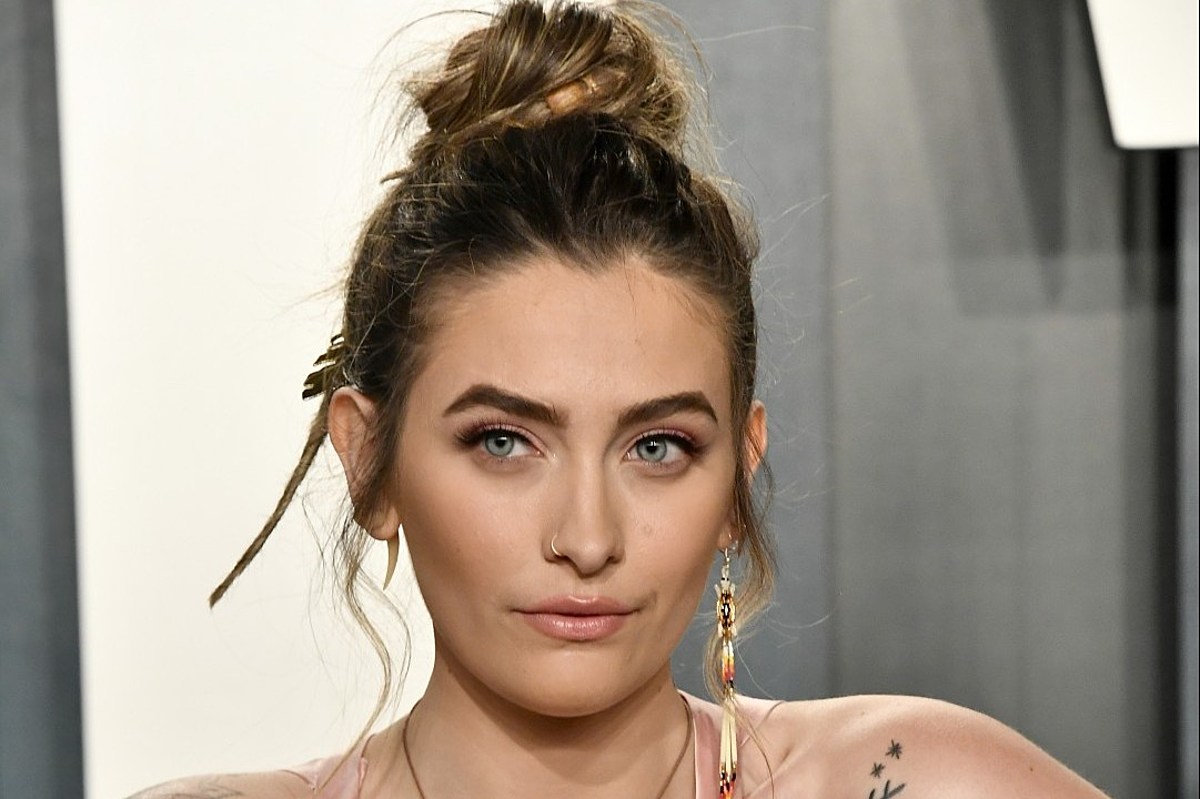 Paris Jackson revealed her PTSD diagnosis while standing in solidarity with Paris Hilton who recently revealed her struggle with the disorder.

Jackson shared a series of Instagram Stories on Friday (October 2) where she showed her support for Hilton while sharing her own story.

"I stand with @ParisHilton & all the survivors. #BreakingCodeSilence," she began. "Please swipe up to sign this petition to shut the school down & stop the abuse of children."

“As a girl who also went to a behavior modification ‘boarding school’ for almost two years as a teenager, and has since been diagnosed with PTSD because of it, and continue to have nightmares and trust issues, I stand with @ParisHilton and the other survivors," she continued.

“The other girls I’m still friends with to this day that went to the boarding school with me all have the same symptoms of PTSD and nightmares and trust issues," Jackson revealed. "This is child abuse. #breakingcodesilence. Let’s start with Provo and keep going from there,” she concluded while referencing the boarding school that Hilton attended.

Hilton's new documentary, This Is Paris, details her experience at Provo Canyon School. She recalled when she was taken from her bed as if she was being kidnapped. She revealed that she suffered emotional, verbal and physical abuse while she attended the boarding school.

Hilton also noted that she and her fellow students were given unknown pills. At one point, she refused to take the pills and she said that she was sent into solitary confinement for 20 hours without clothing.