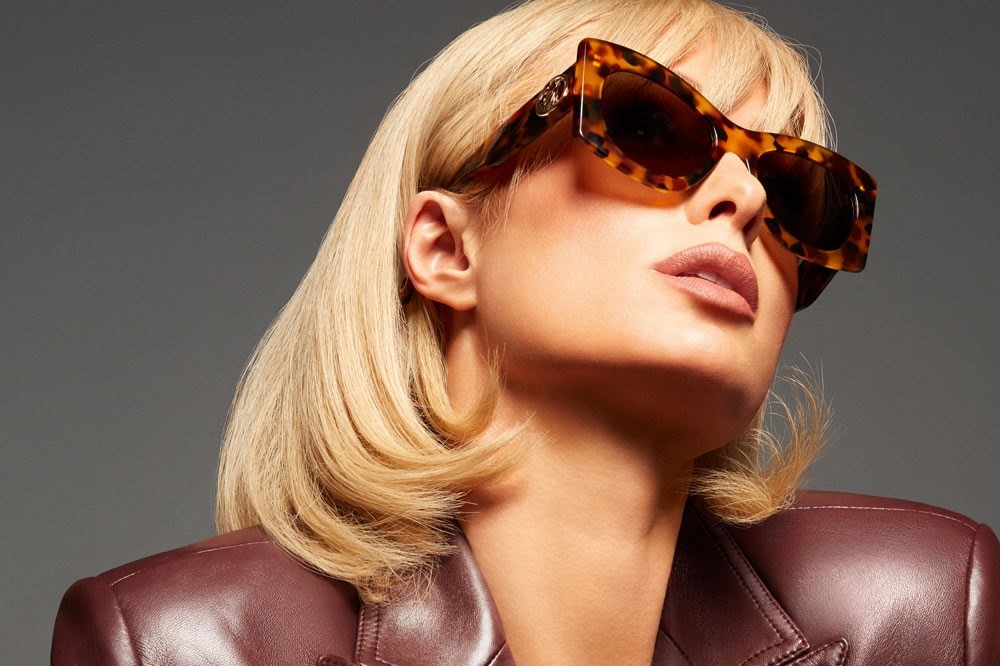 Ever since Paris Hilton aired This is Paris, a documentary outlining the abuse she suffered as a young adult at Provo Canyon boarding school, the 40-year-old has undergone a bit of a renaissance in the public eye. Between calling out misogynistic interviewers, speaking out on Britney’s conservatorship, and testifying in court to prohibit youth treatment centres from enforcing the same unlawful punishments she had endured, Hilton has shown that her life has been anything but simple.

Now, she reveals yet another side to her character in Lanvin’s latest campaign – a warm, pared-back, intimate series of images shot by Mert Alas and Marc Piggott. Admittedly, Paris Hilton may not seem like the world’s most obvious casting choice for a veteran fashion house like Lanvin. After all, the DJ, model, and OG influencer is more of a shiny pop-cultural amulet than a storied symbol of tradition. Yet it’s Hilton’s enduring legacy that Bruno Sialelli, the label’s creative director, wanted to honour. “She defined an era,” the designer told Vogue ahead of the campaign launch. “In the way she dressed, a lot of sequins, her dog under her arm – she showed a very particular persona in the noughties.”

As well as a Y2K-themed Coach campaign, last December, Hilton starred alongside her sister Nicky and their mum Kathy in Valentino’s resort campaign. It seemed to riff on her reality TV past as she snaps pool-side selfies in hot-pink loungewear. The resulting Lanvin portraits, however, show a completely different person.

Unguarded and soft, the campaign is a million miles away from all the glam, paparazzi, and chihuahua toting. “This was the first time (I was) completely stripped of all of that and (got to be) just be natural,” Hilton said of the series. This sense of serenity is reflected within the collection: think peach-hued staples, classic silhouettes, and fluid constructions. “This campaign is another step towards letting people know that I’m not just what they thought, but I actually am a vulnerable person – and I do have that soft side,” she added.

“I’m ready to be who I truly am”, she says. Now that really is hot.

Click through the gallery above to see more of the Paris Hilton’s new look.