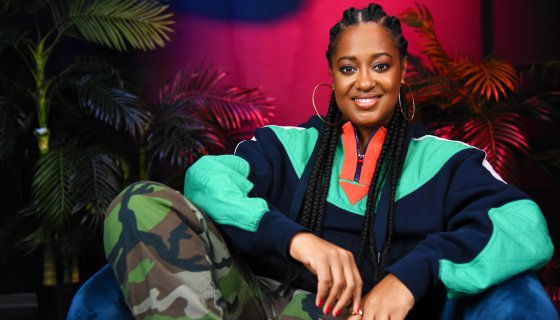 It’s been more than two decades since the OG King of New York, Notorious B.I.G. was taken from us, but it’s good to see that some heads still pay homage to his memory in creative ways.

For Parayah’s new visuals to “How Low The Casket Goes,” P throws a house party at a brownstone crib a la the “One More Chance” visuals and is joined by and B. Worried while he conjures up the spirit of the Black Frank White.

Back on the block Jay Critch assembles his crew to turn up and show how he goes about copping his ice (and it ain’t from the bodega) in his clip for “Spooky.”

Check out the rest of today’s drops including work from Kooda B featuring Gia Bomb, Natia, and more.

PARAYAH FT. RAPSODY & B. WORRIED – “HOW LOW THE CASKET GOES”