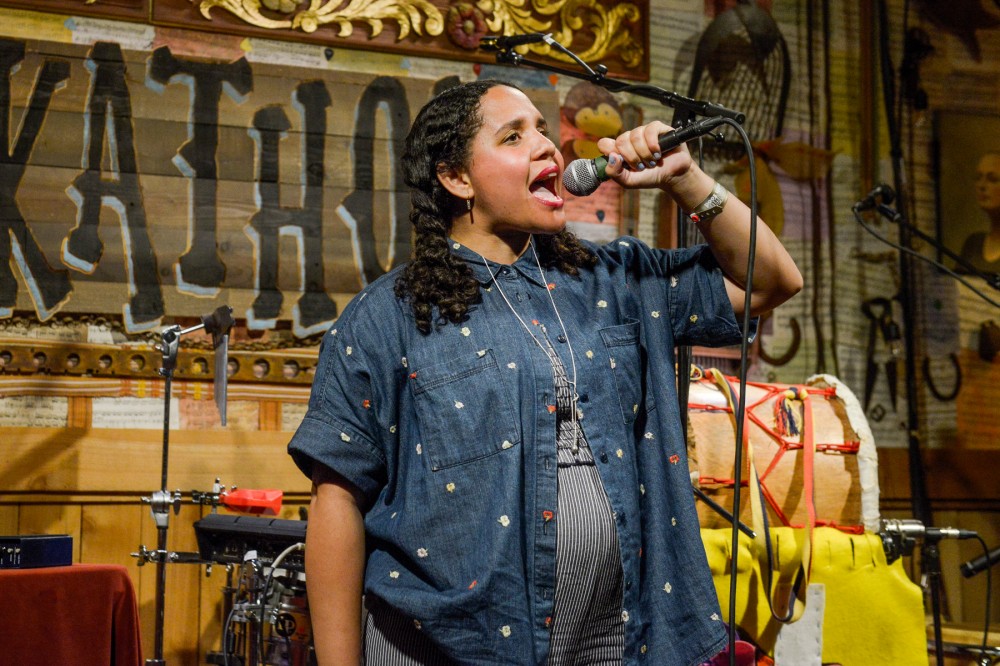 Pandora has announced plans to roll out a new series of Latin music stations dedicated to music by black artists from various parts of Latin America. The first station in the series is Afro Colombia Radio, which was launched on Monday.

“These new stations represent our effort to highlight and celebrate [the] infinite contributions made to contemporary Latin music by the African diaspora in the Americas,” Marcos Juarez, Head of Latin Music at Pandora, says. “Afro influence is the foundation, inspiration and innovation behind almost every popular Latin music genre. From salsa and cumbia to merengue and reggaeton, Africa is fundamental to the melodic and rhythmic DNA of these iconic genres enjoyed the world over.”

Inspired by music from Puerto Rico, the Afro Boricua Radio station is set to launch mid-August. The Afro Cuba and Afro Quisqueya Radio stations, highlighting the music of Cuba and the Dominican Republic, will follow in September.

“The content will range from classic to contemporary, with the goal of showing that Afro Latin music is not static and remains ever-evolving, dynamic and inspiring,” Juarez tells Rolling Stone. “Latin music is African music.”