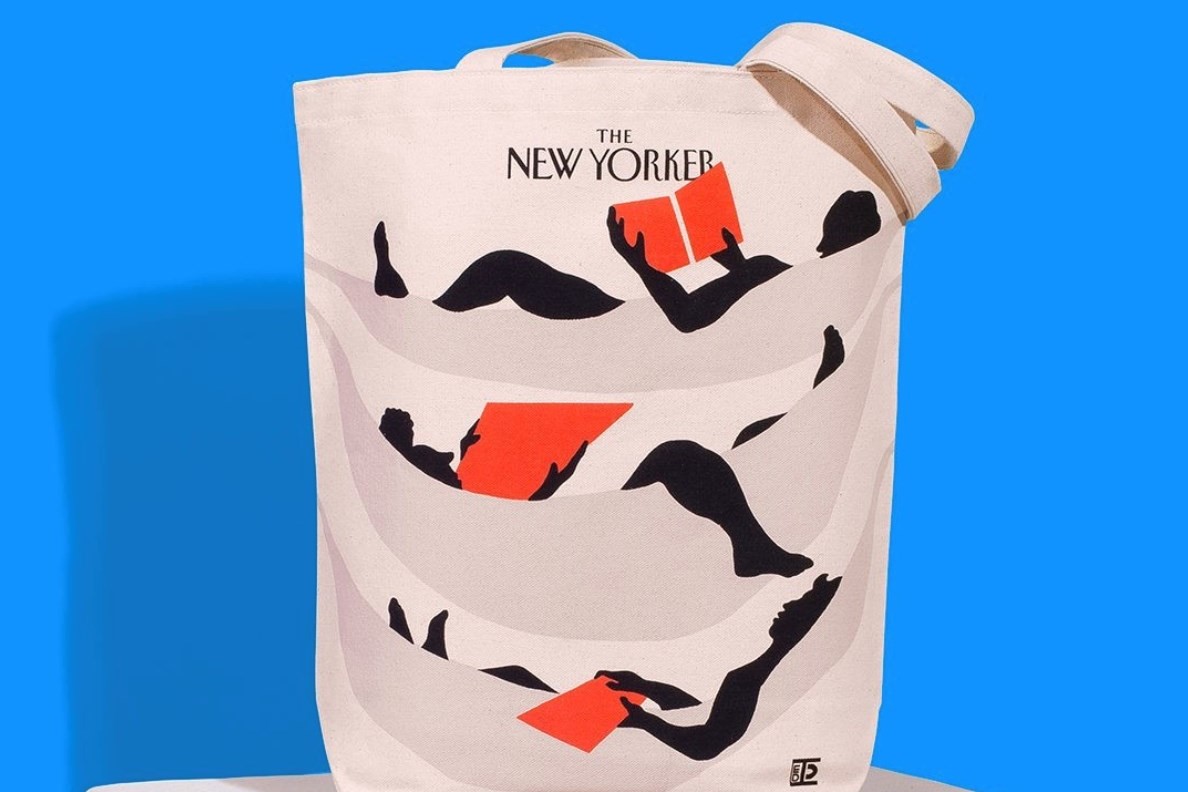 That Sally Rooney merch will outlive the earth itself

Sad news for fans of wild water swimming and “the heath”, today. As per a report by The New York Times, tote bags have now been cancelled. According to the newspaper, there are simply too many cotton carryalls being produced to warrant claims of sustainability. Despite being hawked as an alternative to plastic bags, they too are actively damaging the environment. Yes, that which once winked to the cultural cognoscente – signalling that you, also, subscribe to The New Yorker, pore over Sally Rooney novels, and get your hand sanitiser from Aesop – is now a death stare, with the flames of global wildfires flickering in the reflection of your eyeballs.

Lest we be fooled by their hempy texture and egg shell colourings, an organic cotton tote needs to be used 20,000 times to offset its overall impact of production, according to one 2018 study. And given that most people have about 20 crumpled away under the kitchen sink, we would need to live thousands of years to offset any damage. Our reliance on the tote can be traced back to 2007 with British designer Anya Hindmarch and her “I’m not a plastic bag” number. Then, due to their relatively cheap manufacturing, other brands soon cottoned on, shilling complimentary bags with purchases – transforming their beloved customers into walking billboards. The New Yorker has given away over 2 million since 2014, and Aesop admits to having lost track of just how many cotton drawstrings the company has used to package its goods.

The fabrication of cotton is a (famously) water intensive process. And, in the last year, it has become increasingly associated with forced labour, thanks to reports into the treatment of the Uyghurs in China, who produce 20 percent of the world’s cotton. Then, even when your tote eventually does make it to a treatment plant – having lived a life carting around punnets of blueberries and Elena Ferrante – most dyes used to print logos onto them are PVC-based and thus not recyclable. “In the end, the simplest solution may be the most obvious. Not every product needs to be a bag,” the article concluded. After all, you can always use your hands. Or, if you don’t care, you can make like the New York Times and choose from any of the publication’s 12 tote bags currently on sale on its webstore.