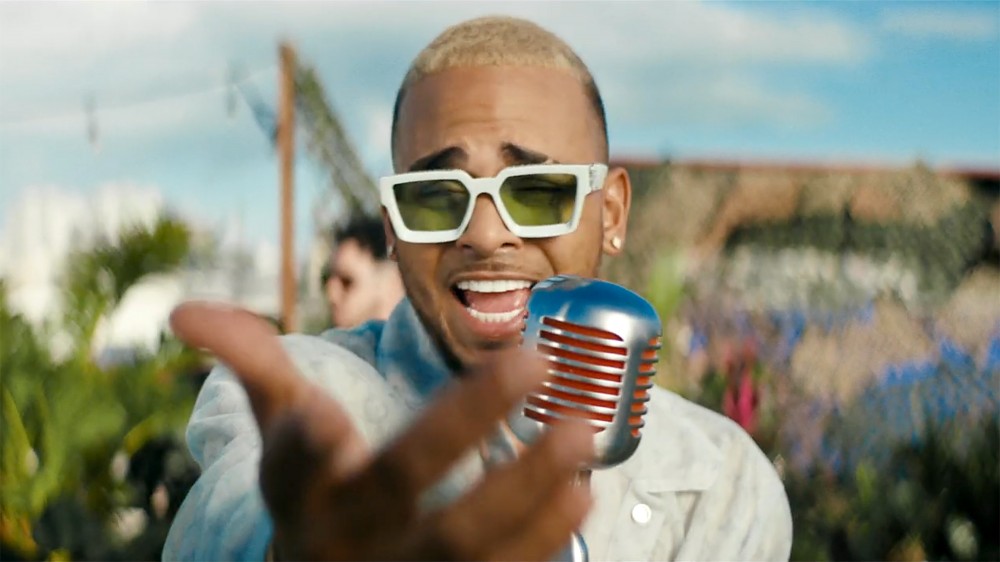 Just in time for Valentine’s Day: the record-breaking hitmaker Ozuna signs, seals and delivers a special love song to his native Puerto Rico in the breezy guitar ballad “100 Preguntas,” or “100 Questions.”

Shot in San Juan, the Nuno Gomes-directed video follows a group of Puerto Rican residents. Inside a hospital room, a son looks after his mother, meanwhile across town, a construction worker shares lunch with two hungry kids. A career-driven couple remembers to stop and hold their daughter; two female news anchors share an onscreen kiss; and a young boy professes his crush for a girl in sign language. As these heartrending moments unfold, Ozuna and his band jam out on a rooftop in the heart of the city. “Solo contigo dejo todo fluir,” he sings, “no me siento bien bebé, si no es junto a ti.” (“Only with you I let things flow/I don’t feel good baby, if it’s not with you.”)

“100 Preguntas” is Ozuna’s first release of 2020. The reggaeton star is set to open his Nibiru world tour on Friday, February 14th in Santo Domingo, Dominican Republic; the tour will extend across Latin America, Europe and the U.S. For tickets to the U.S. leg of his tour, which kicks off April 2nd in Atlanta, visit Ticketmaster.com.

Ozuna’s third full-length album, Nibiru, is out now on all streaming platforms.