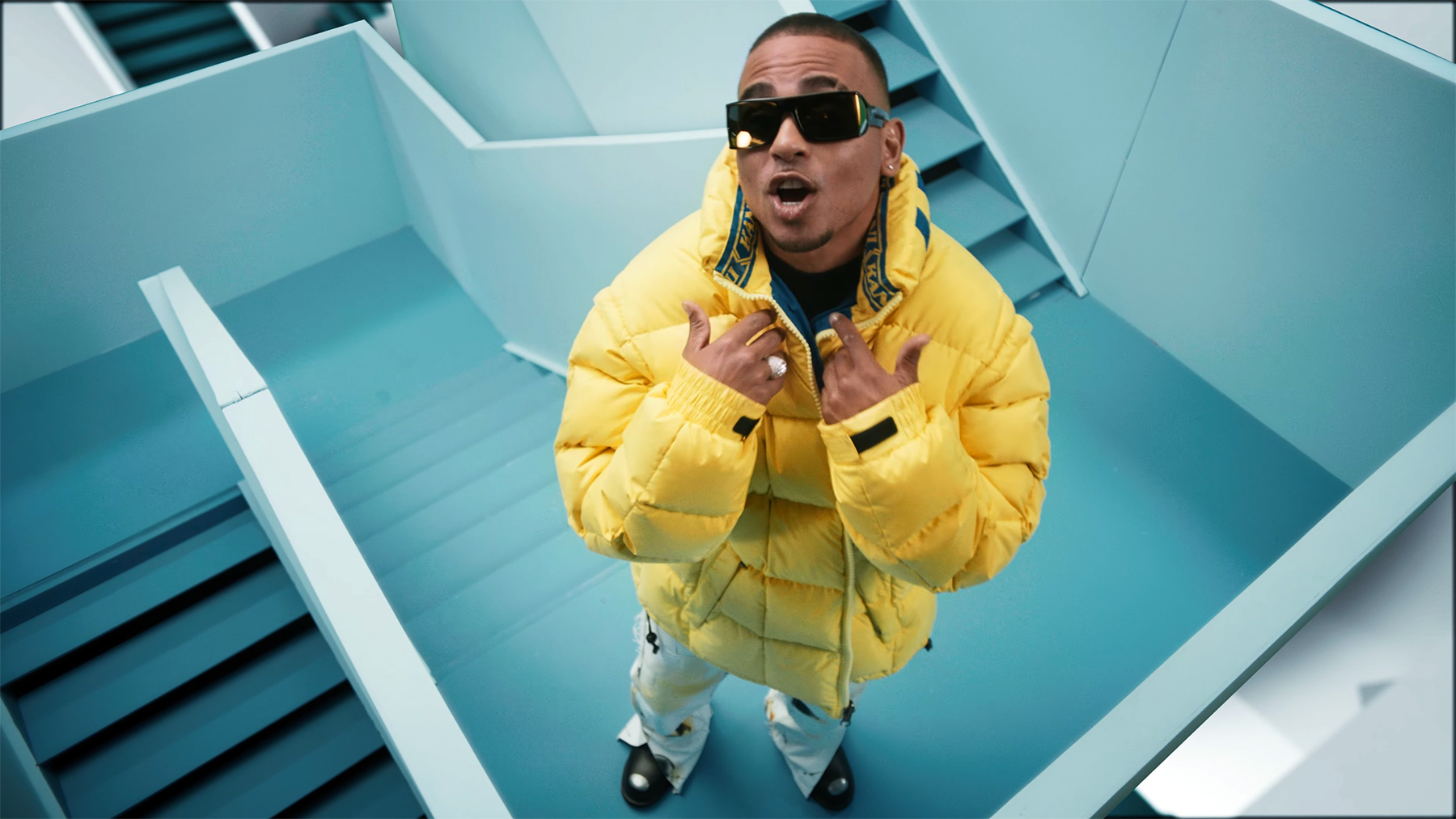 The track was penned by Ozuna and producer Sky Rompiendo and follows the singer’s collaborative 2021 LP Los Dioses with Anuel AA.

Earlier this year, Ozuna was among the first artists to get involved in the NFT game by selling digital art as part of a new platform called ArtGrails. The Uncle Richie Ozuna series featured a batch of artwork that was a collaboration between Ozuna and his brother, street artist Alec Monopoly.

A month later, Ozuna joined esports company XSET as an investor and managing partner, as well as a content creator. In an email to Nuevo Culture, Ozuna said that he found it important to be “one of the first movers” in the “worldwide explosion of gaming culture.” The “mixture of music and gaming is only going to get bigger and together with XSET, I’m happy to be leading the way,” he added.