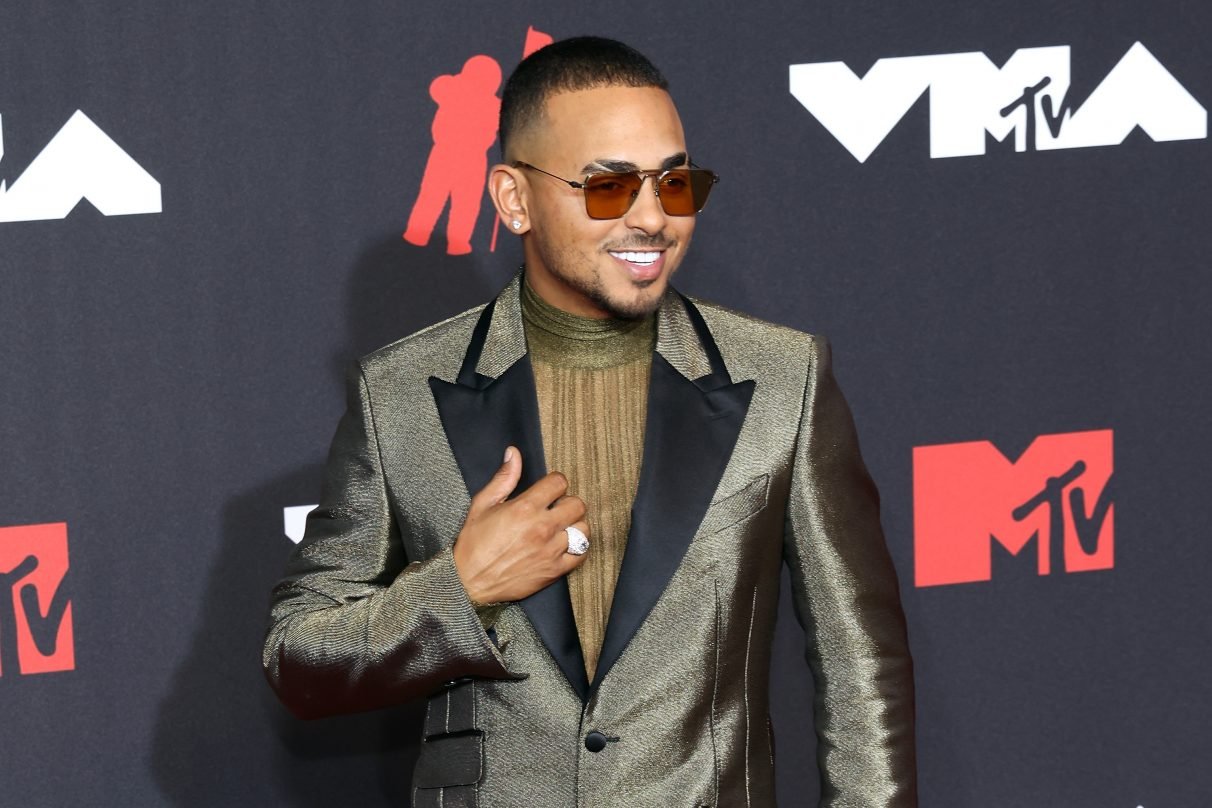 Sound the alarm, because YouTube is about to break. A new major Latine x K-pop collab is about to dawn upon us.

Last night at the VMA’s red carpet, Ozuna nonchalantly dropped a bomb on fans all over the world when talking about his upcoming single. He revealed that it will feature K-pop queens BLACKPINK, as well as Texas baddie Megan Thee Stallion and hitmaker DJ SNAKE.

“DJ Snake, Megan Thee Stallion, BLACKPINK, and Ozuna, coming up next,” he told MTV News while discussing his upcoming projects.

.@ozuna debuted his new single #LaFunka at tonight's #VMAs! Ahead of the show, he spoke with @Dometi_ about what it feels to return to the @vmas stage and his upcoming single, which will feature @theestallion and #BLACKPINK 😱 pic.twitter.com/S6XX6CliRD

Fans, of course, could not keep their chill.

Bruh.. we’re getting OZUNA x BLACKPINK.. my worlds are colliding & I love it

At last night’s VMA’s, Ozuna premiered his latest song “La Funka” by performing it, giving a glimpse of what’s to come with his new album.

The “Caramelo” singer has been teasing an incursion into the K-pop world for some time now, even going as far as following a member of K-pop boy group GOT7, Bam Bam, on Twitter after he said he wanted to collab with him.

However, his upcoming single with BLACKPINK will be his first K-pop banger. This won’t be BLACKPINK’s first time linking up with a Latine star, though. For the female ensemble’s 2020 THE ALBUM, the LP featured a very tame Cardi B on “Bet You Wanna.” “Cardi a good catch, but you gotta chase me/ Grab my waistline, but don’t ever waste me (hmm),” the “WAP” singer rapped on her verse.

The Ozuna and BLACKPINK team-up will be the latest in a trend of K-pop-Latine collabs that have been expanding in the last few years as both industries gain major global recognition. Some of the latest include Guaynaa with soloist Chung Ha, Leslie Grace and Play N Skillz with Super Junior, and Sebastián Yatra with Monsta X.