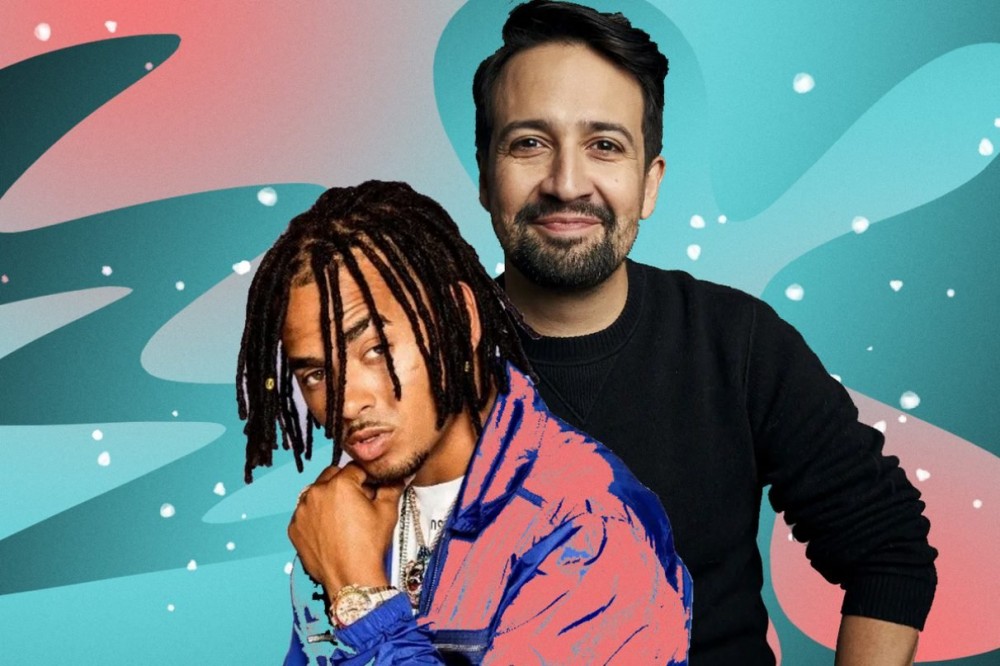 The Inauguration committee for President-elect Biden and Vice President-elect Kamala Harris have made sure to include Latine artists in all the festivities leading up to the big event. Jennifer Lopez will appear at the actual inauguration to perform. Fellow pop star Lady Gaga will sing the national anthem.

Puerto Rican singer Cheska was part of yesterday’s MLK day virtual concert that was hosted by Biden’s Inauguration committee. Cheska revealed over the weekend that she tested positive for COVID-19, but she still carried on with the show. She performed in a room alone, as songwriter Diane Warren played the piano in another room. Actress Rosario Dawson also appeared during the virtual event.

On the official playlist by the Inauguration committee, they included Brazilian superstar Anitta’s “Make It Hot” collaboration with Major Lazer and Diplo.

Celebrating America will air at 8:30 PM EST tomorrow night. The event will also be streaming here.