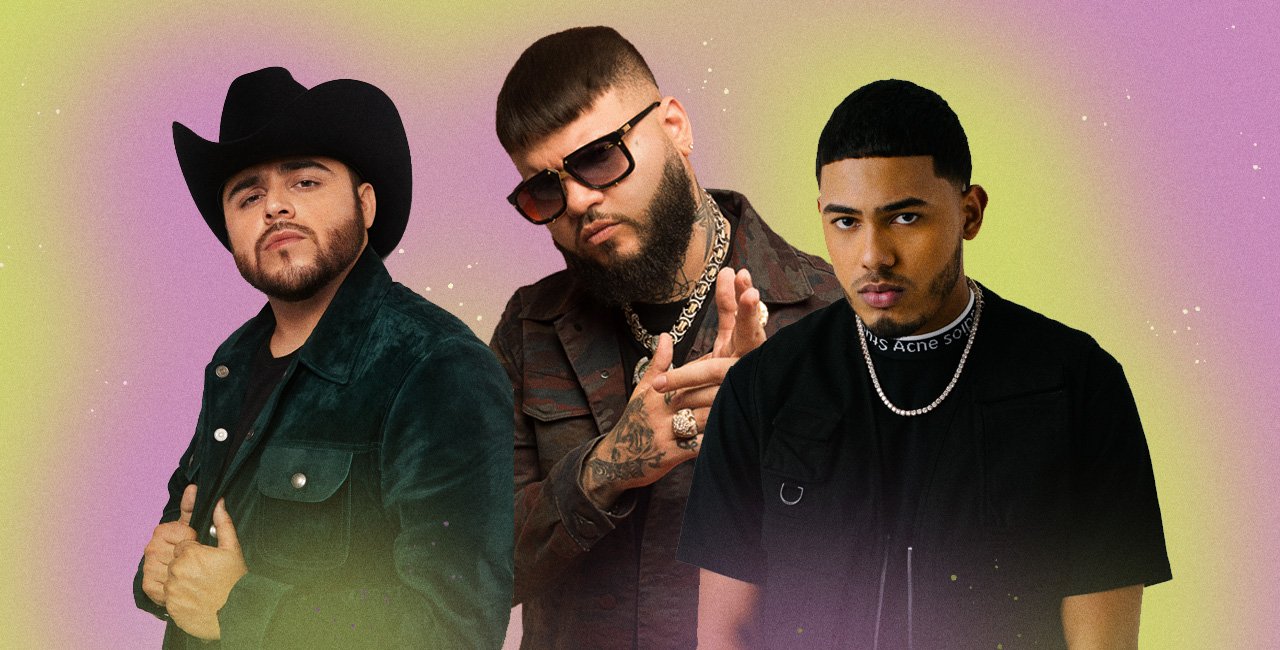 The first round of performers for this year’s Billboard Latin Music Awards have been announced. The Black Eyed Peas, Puerto Rican superstar Ozuna, and Mexican singer Gerardo Ortiz are among the performers for next month’s show.

After the Billboard Latin Music Awards recently announced its rescheduled date for Oct. 21, the show is now going full steam ahead. The night’s most-nominated artist Ozuna will be performing. He recently dropped his ENOC album. Ozuna will also be joining the Black Eyed Peas to perform their Translation collaboration “Mamacita.” The king of corridos Ortiz will join forces with Cuban duo Gente de Zona for a surprise performance.

Other announced performers include Mexican sibling duo Jesse & Joy. They will perform their LGBTQ-inclusive anthem “Love (Es Nuestro Idioma).” Joy Huerta announced last year that she is married to Diana Atri. They later had a child together. Panamanian singer-songwriter Sech is scheduled to perform. He will most likely sing his rising hit “Relación” (and hopefully the remix with Daddy Yankee, J Balvin, and Rosalía.)

Puerto Rican artist Farruko, who is also a part of the all-star “Relación” remix, was announced as a performer. Fellow Boricua rappers Wisin and Myke Towers are in the performers line-up as well. They recently collaborated with Ozuna on his all-star single “Enemigos Ocultos.”

The 2020 Billboard Latin Music Awards will air live on Telemundo on Oct. 21. The show will take place at the BB&T Center in Sunrise, Florida.