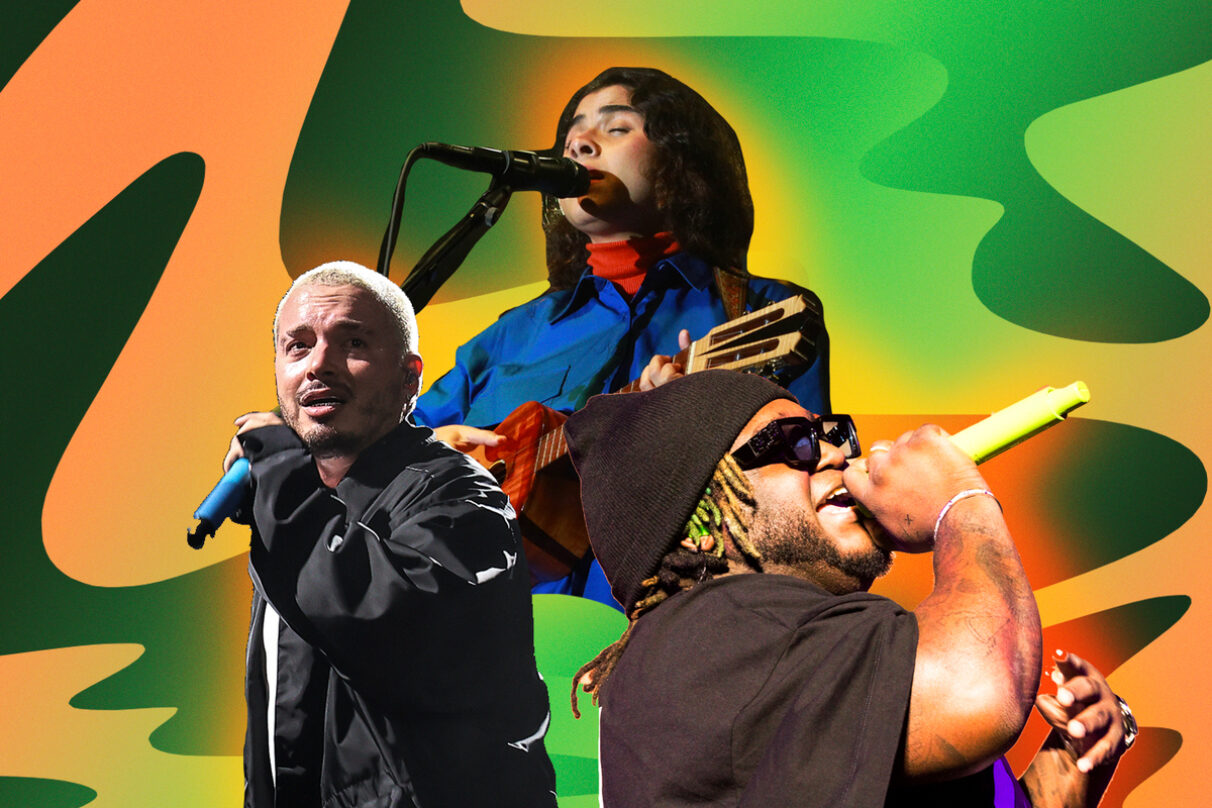 National Public Radio (NPR) Music’s Tiny Desk (Home) Concert series wrapped up on Friday, October 15 with a performance by singer Camila Cabello. The episode was one of 10 that featured Latine talent in celebration of Our Heritage Month.

During Cabello’s concert, the former Fifth Harmony member performed five songs – “Havana,” “Real Friends,” “Señorita,” “Don’t Go Yet,” and “La Buena Vida.” After “Havana,” she let listeners know that she was battling a sinus infection and apologized if she sounded “nasally and sick.” Although she was a bit under the weather, the singer and her band sounded fantastic.

If you were unable to keep up with the Tiny Desk (Home) Concert series, below are our favorite talents shared with audiences virtually over the last four weeks. From Bogotá, Colombia, to Miami and New York City, the eclectic styles and sounds the artists deliver during their individual concerts prove that the musicianship within the Latinx community is equal parts exceptional and inspiring.

Be sure to also listen to the Tiny Desk (Home) Concert sessions from YEИDRY, Nicki Nicole, and Eme Alfonso.

The singer and rapper got things going with his song “Vestido” from his latest album, JOSÉ. Balvin performed with his band atop a barge on the East River in New York. He continued with three more songs from JOSÉ – “Que Locura,” “OTRO FILI” and “F40,” and then wrapped his session with the single “In da Getto,” Balvin’s collaboration with Skrillex.

The Latin Grammy-winning indie rock band broke out their four-song concert with “Rotos” from their 2018 album Buitres. Next came “Suéltame Bogotá,” “Amalia,” and “A Veces.” The main band members are Juan Galeano, Daniel Álvarez, and Andee Zeta, but for the NPR concert, we counted 14 talented musicians on stage.

The pop singer and songwriter maye started her concert strong from Miami with a performance of the not-yet-released single “Maybe Baby.” Next, came “Your” followed by “Descifrar” and “Tú.” The latter currently has over 21 million streams on Spotify. Former U.S. President Barack Obama named it one of his favorite summer songs last year.

The singer and songwriter performed the songs “Playa,” “911” and “Sal y Perrea” from his latest album 42. He came representing his home country by wearing a white suit jacket featuring a sketched outline of Panama. Earlier this year, Remezcla said that 42 “straddles the line between silky smooth Panamanian dancehall and the classic reggaetón of the early aughts.”

Bachata recording artist Prince Royce sang “Corazón Sin Cara” from his self-titled 2010 debut album. He also performed “Carita de Inocente” from his 2020 album Alter Ego and “Lao’ a Lao’” from his upcoming album set to be released next year. During the concert, he said he was representing his culture, bachata, and the Dominican Republic.