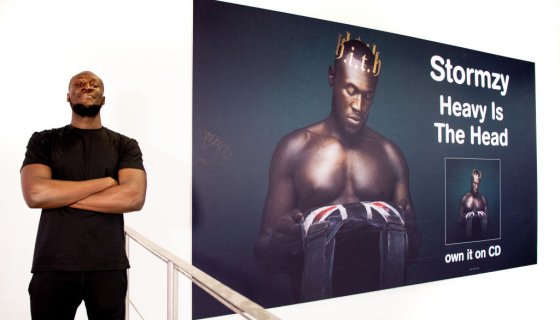 South Side Jamaica Queen’s OG Hip-Hop group Onyx came into the game guns-a-blazin’ and though it’s been more than a quarter century since they did, they still drop that ish that keep hardcore heads boppin.’

In their latest clip for “Hoodies Down,” Sticky Fingaz and Fredro Starr keep that upbeat beat ’em up style going while showing and proving that age ain’t nothin’ but a number in Hip-Hop and in these streets. Don’t mess around and catch an ass whuppin’ from them OG Queens kids, b.

Across the pond meanwhile, UK MC Stormzy heats things up as he spits bars while holding a coffee cup for his visuals to “Still Disappointed.” Didn’t even spill a drop. Then again who knows if it was actually poured up.

Check out the rest of today’s drops including work from IDK, T. Shan, and more.