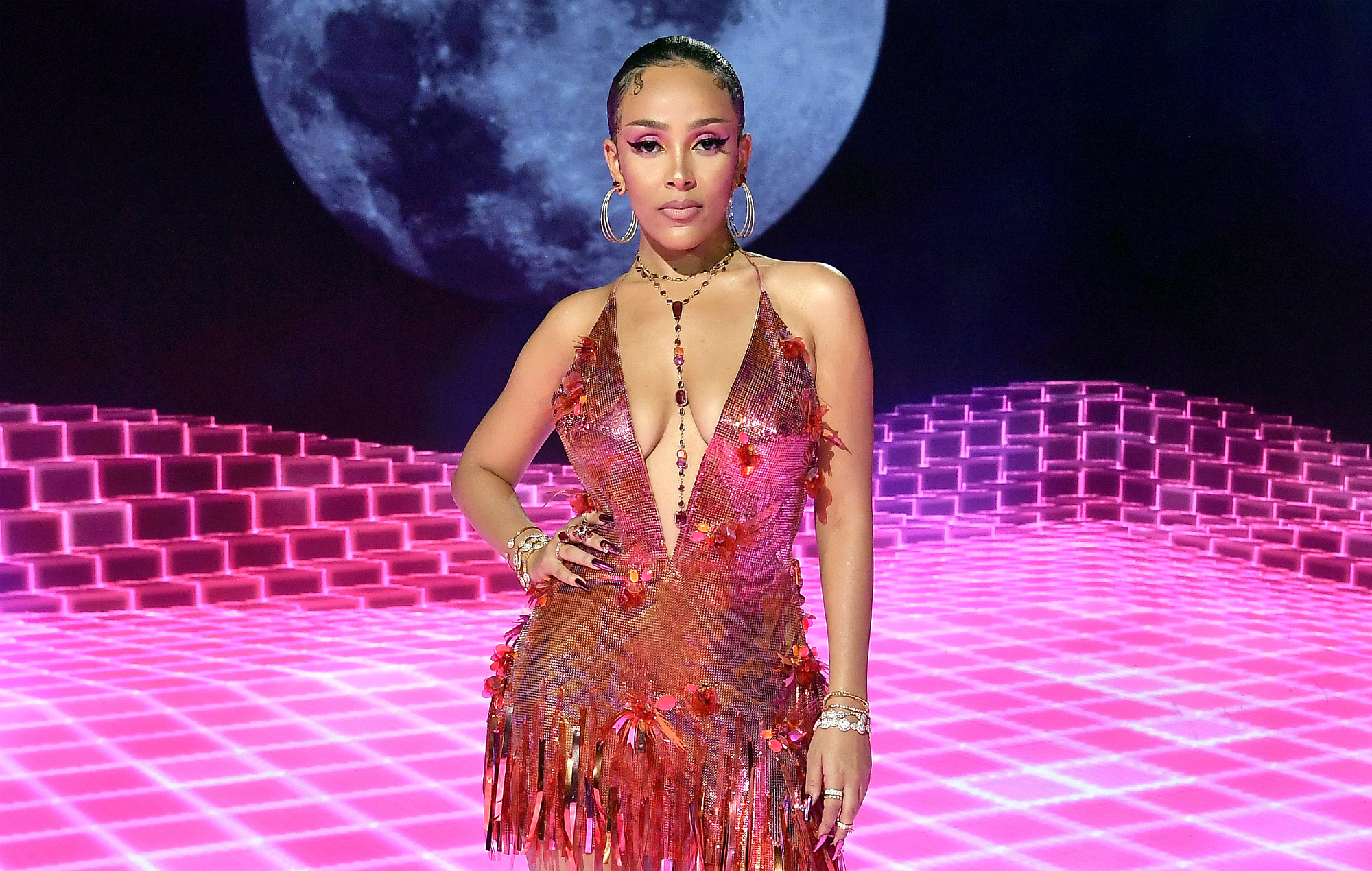 A report published by the University of Southern California demonstrates the underrepresentation of female pop-artists in the music industry.

The study reveals that between the years 2012 and 2019, only 23% of female pop-artists topped the charts. The data was derived from Billboard’s Hot 100 charts. The data also showed that female producers accounted for 2% of the industry’s producers.

The aim of the study was to shed a light on the issue of the underrepresentation of not only female artists but producers and songwriters.

The women who made it to the top charts were Dua Lipa, Maren Morris, Doja Cat, and Megan Thee Stallion.
It is quite evident the existing systematic sexism that female artists have to undergo in their careers.
One thing to be sure that we have got your back in your journey toward combating sexism