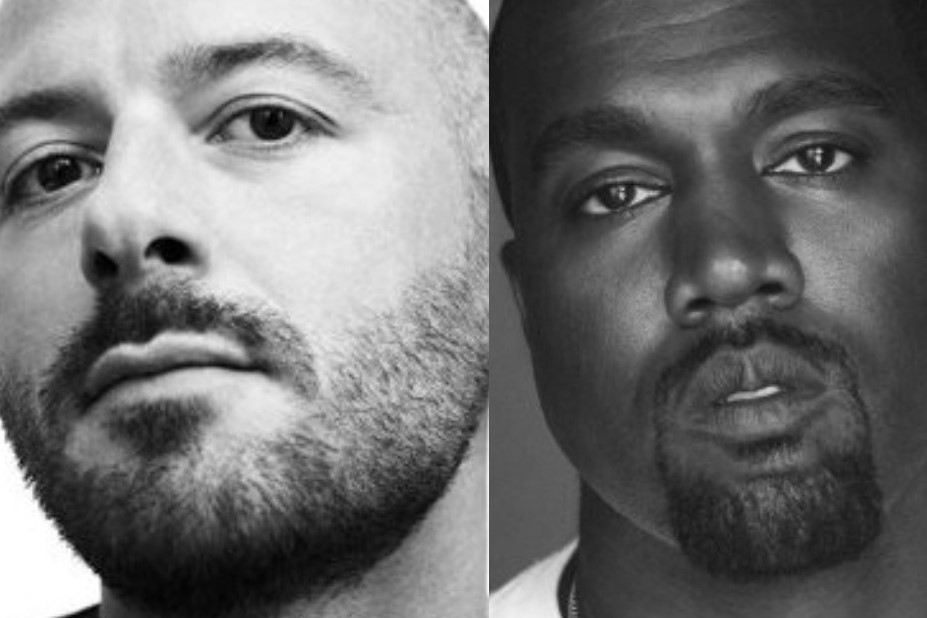 Demna Gvasalia and Kanye West – as of late 2021 known more simply as ‘Ye’ and ‘Demna’ – have been thick as thieves across the course of the last year, with Ye making his PFW return on the front row of Demna’s first Balenciaga couture show back in July, and Demna creative directing the spectacle that was Ye’s Donda rollout in cities across America.

Right now, the Georgian designer also seems to have turned his hand to creative directing Ye and Kim Kardashian’s divorce proceedings, with the musician and mogul spotted on countless occasions dripping in custom Balenciaga lewks. And, in case you missed it (honestly, how?) it’s a saga made all the more strange by the entrance, stage right, of Julia Fox. In a feature dropped late last night, the Uncut Gems actress recounted her first two dates with Ye to Interview magazine, after the duo staged a Balenciaga-heavy fashion shoot at buzzy New York hotspot Carbone, slap bang in the middle of a a bunch of unsuspecting patrons just trying to slurp down some spaghetti. I digress.

In good news for fans of Yeezy and Balenciaga lacking the budget to actually get their hands on any, today, Ye and Demna have announced an upcoming collaborative collection for Gap. According to Vogue, the first half of the Yeezy Gap Engineered by Balenciaga offering will land in June, with a second drop scheduled for later in the year. “It is a vision come true to work with Gap and Demna, the creative director of Balenciaga, to make incredible product available to everyone at all times,” Ye told the publication.

With Ye signing a ten-year contract with Gap in 2020 (and allegedly ousting Telfar Clemens in the process), so far releases have been thin on the ground, though his round jacket, which does exactly as it says on the tin, sold out in minutes, and is now raking in huge sums for resellers who managed to score the style.

Right now, there are no details on what the collection will actually look like, but we’d say it’s pretty safe to assume blown-up hoodies, utilitarian pants, and deconstructed denim will feature. Given Demna’s penchant for plastering his clothes with corporate logos, probably expect to see GAP splashed around a fair bit, too. In fact, could Demna have dropped a sneaky Easter egg in regards to the coming collection when he debuted t-shirts and caps that turned GAP’s logo into ‘GAY Pride’ for Pre-Fall 2021? Stranger things have happened – that wild Carbone shoot for one.

Stay tuned for more information on the new collection, and in the meantime, revisit Demna’s AW22 collection for Balenciaga here.