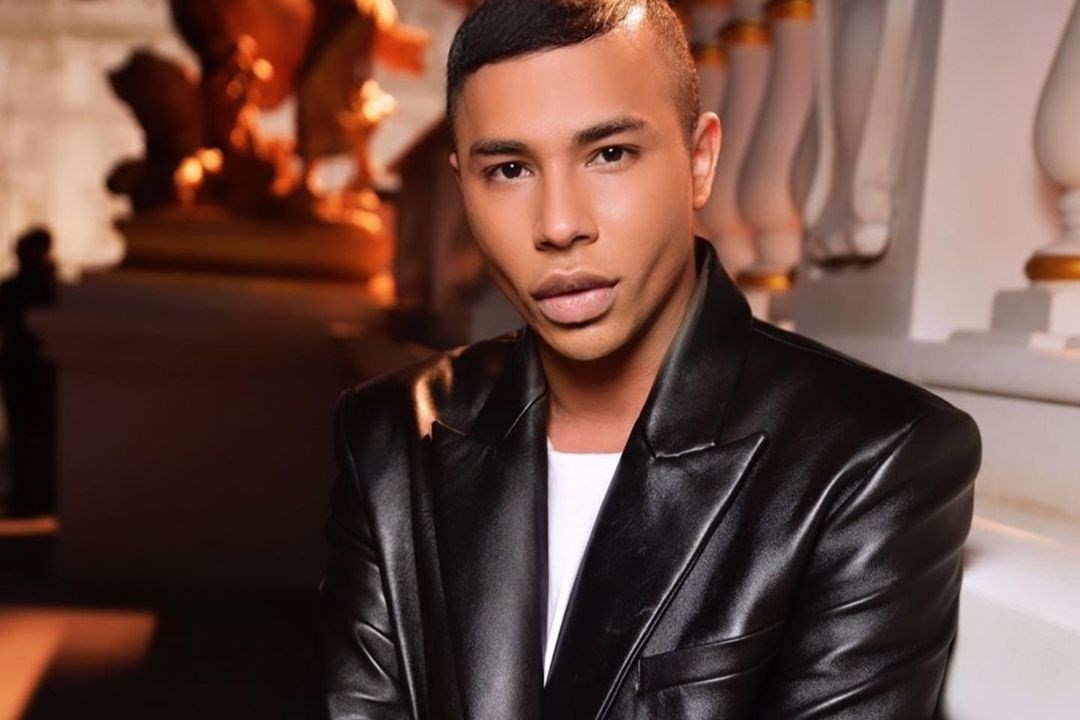 Following Glenn Martens’ spectacular turn at the helm of Jean Paul Gaultier, Olivier Rousteing has now been announced as the maison’s next guest couturier. “I’ve always been obsessed with and inspired by the Jean Paul Gaultier world,” the designer said, having built his own vocabulary at Balmain off Gaultier’s signature padded shoulders, sailor stripes, and corsetry.

The one-off collaboration will debut during couture week in Paris next July and will pay homage to the “glamour and sexiness” of fashion’s enfant terrible. Despite only being a child when Gaultier rose to prominence, Rousteing credits his own relationship with fashion to Gaultier’s freewheeling and inclusive approach – wielding his imagination to push for social change. “I think he helped many people from my generation to feel free to be who they wanted to be,” he said, “people need to remember who has been the pioneer at the time, to fight for what we’re fighting today.”

Given that the designer left a hulking easter egg on Balmain’s bombastic AW22 runway, this should come as little surprise to eagle-eyed fashion nerds. With Gaultier sat front row, Rousteing closed the show with a sweep of armoured tulle skirts, calling them “protection couture”. As Rousteing begins to put JPG’s petites mains to work, Gaultier seems to be leaning full tilt into his retirement, flexing his fashion nous on the Lorraine Kelly show (really).

See more from Balmain’s latest offering here and travel back to Martens’ residency at Gaultier here.