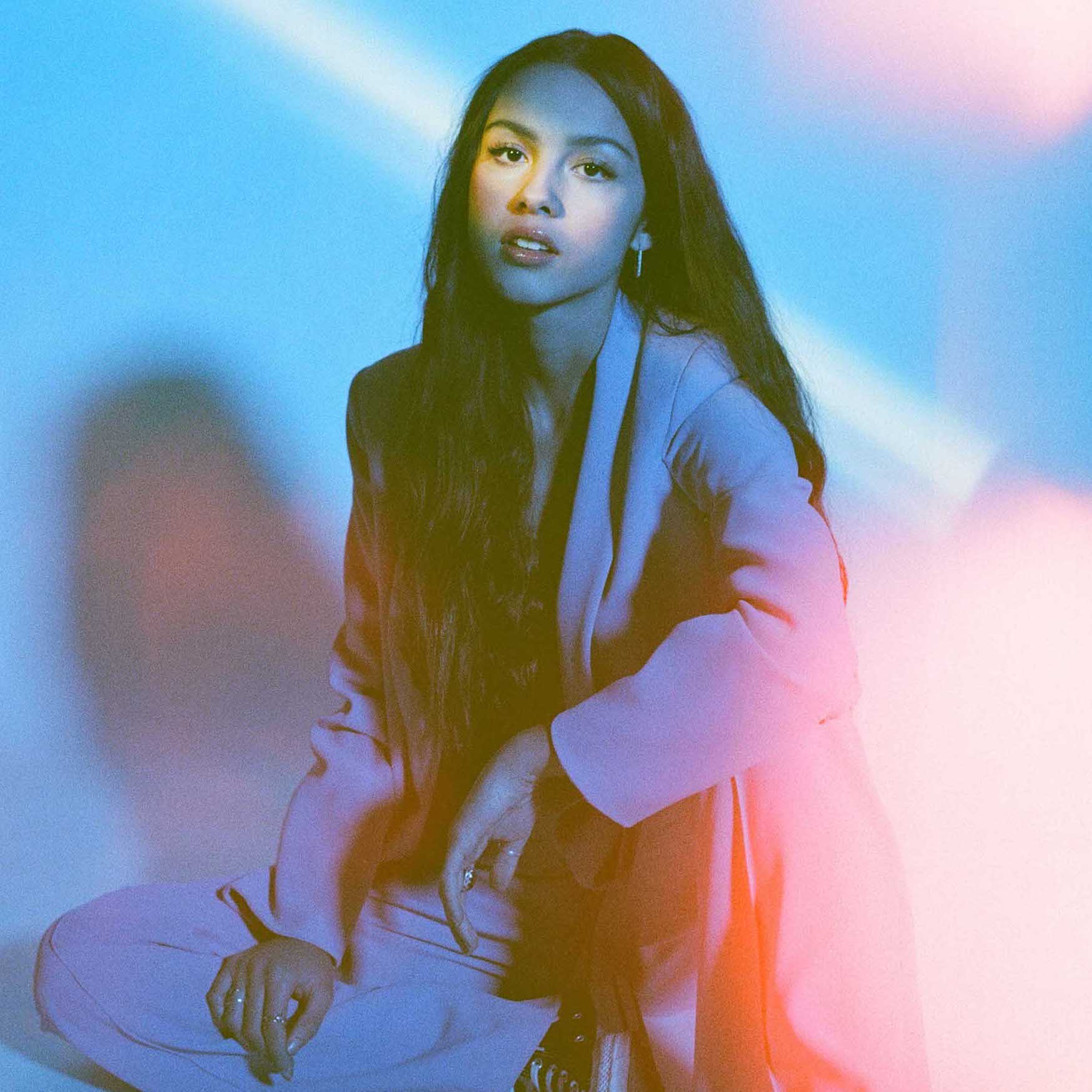 The “Drivers Licence” singer has surprised her fans by sharing the news about her forthcoming album. The debut album is titled “Sour” which will be out on May 21, 2021, and the latest single, “Deja vu” was pulled out of the album.

Below are the projects that will be featured in “Sour”:

Following releasing the announcement, Olivia went live on Instagram for in-depth details about the project.

“Lots of the fan favorites didn’t make the album, and I’m just so appreciative that you guys even listened to the stuff on Instagram that I’ve posted,” Rodrigo added. “I think you’re really gonna love the ones that are on the record. I worked really hard to write them and produce them in a really unique way. I actually just finished a week or two ago.”

The artist also explained why the album is titled “Sour.” For Rodrigo, the title perfectly represents the overall mood of the project. She also went on to say that the word “Sour” includes her initials.