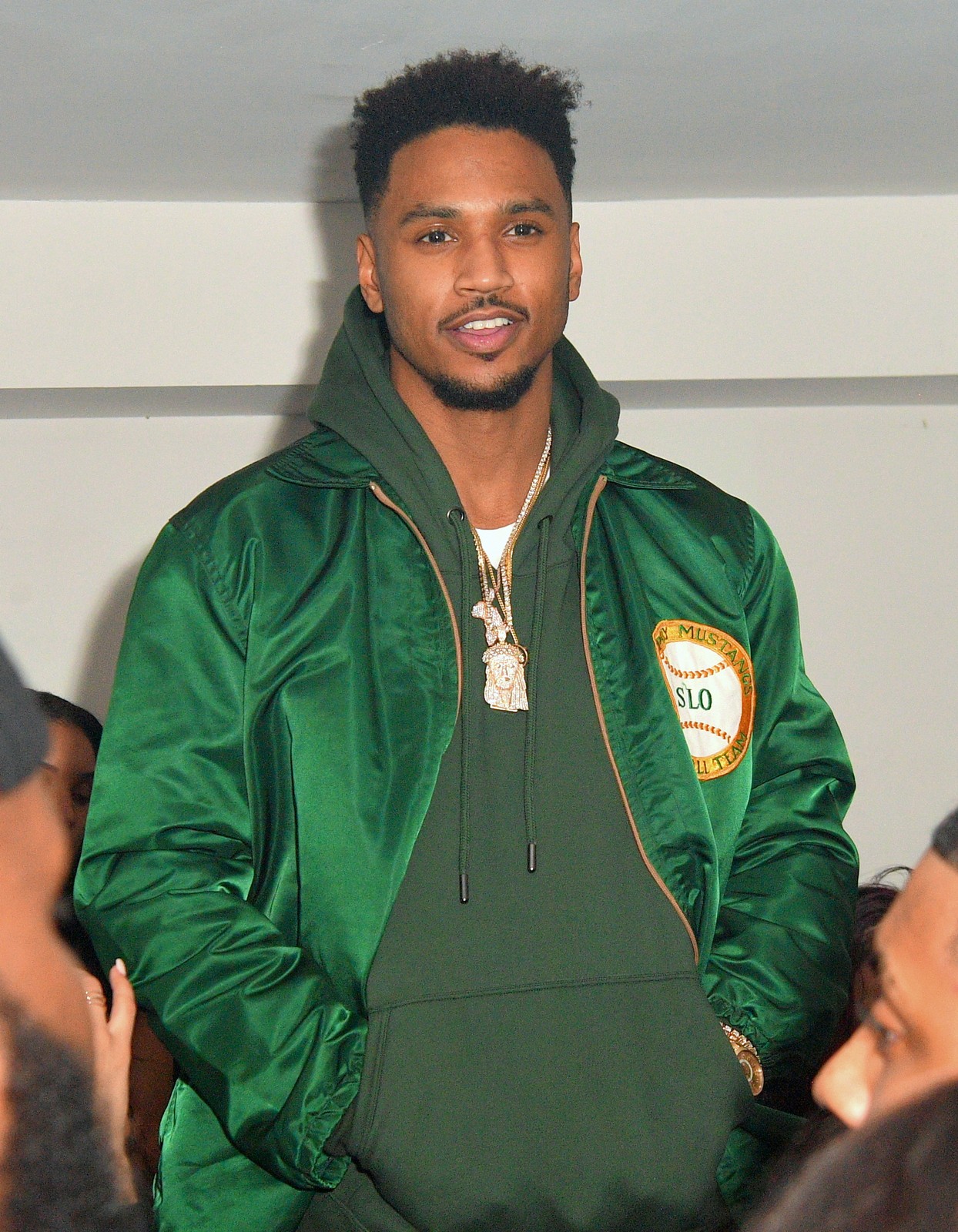 Hundreds of club goers were packed into the venue, according to the Ohio Investigative Unit.

A nightclub in Ohio was cited for “egregious violations” and ordered to temporarily shut down after hosting a Trey Songz performance over the weekend that was attended by at least 500 people. Aftermath nightclub broke “every law and norm in place to protect against COVID” Columbus City Attorney Zach Klein said on Monday (Dec. 7).

Klein successfully secured an immediate temporary shutdown in wake of the health code violations. His office has filed six violations against businesses for failing to comply with the pandemic restrictions, but none were as bad as the reported scene at Aftermath.

“I honestly thought that it was from 2019, that there was no way an establishment would act like that during a pandemic that threatens our entire community, with utter disregard for public health standards,” he said.

The Ohio Investigative Unit reportedly observed the dance floor, bar, stage and table sections packed with mostly-maskless patrons and zero regard for social distancing. The OIU witnessed club goers drinking alcohol from the same bottle and passing it around to different groups reports, NBC4 Columbus .

The event was billed as “Champagne Saturdays” presented by Songz. According to their Instagram account, Aftermath also held a comedy show on Dec. 3, and hosted Juvenile in November. The club will remain closed until additional order from the court, which is expected on Dec. 17.

“We understand how challenging these times are for our small businesses and the overwhelming majority are doing their best to keep employees and customers safe,” Klein said. “We are open to working with folks to make sure that they’re following the rules and keeping their businesses going.”