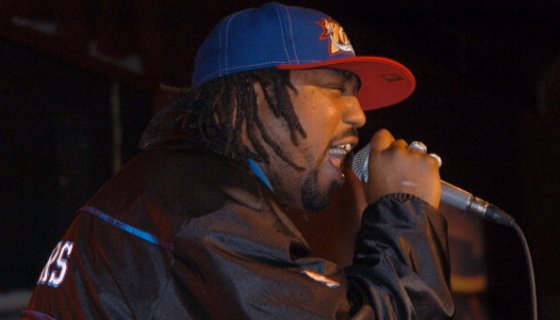 One of the most respected lyricists in the New York underground Hip-Hop scene has been arrested. C-Rayz Walz is now behind bars for rape.

HipHopDX is reporting that the MC is currently locked down at The Vernon C. Bain Correctional Center in the Bronx. Nicknamed “The Boat,” the facility is an 800-bed jail barge used to hold inmates. The barge is anchored off the Bronx’s southern shore, near Hunts Point. According to the New York City Department of Corrections he was arrested on December 13, 2019 for felony charges.

The specific penal law he allegedly broke is listed as 130.35 FB which indicates that any of the following scenarios could have occurred:

Born Waleed Shabazz, the Bronx native created a name for himself for his innate ability to freestyle. He would later secure a recording contract with Def Jux Records where he released his 2003 album Ravipops (The Substance). His talents would land him  on several seminal underground releases including EL-P’s Fantastic Damage and Cannibal Ox’s The Cold Vein. Walz would go on to release several projects hereafter on his own independent label SunCycle Entertainment.

As per the inmate lookup service C-Rayz is a defendant on remand thus he will have to sit until his trial which is set for April 15.