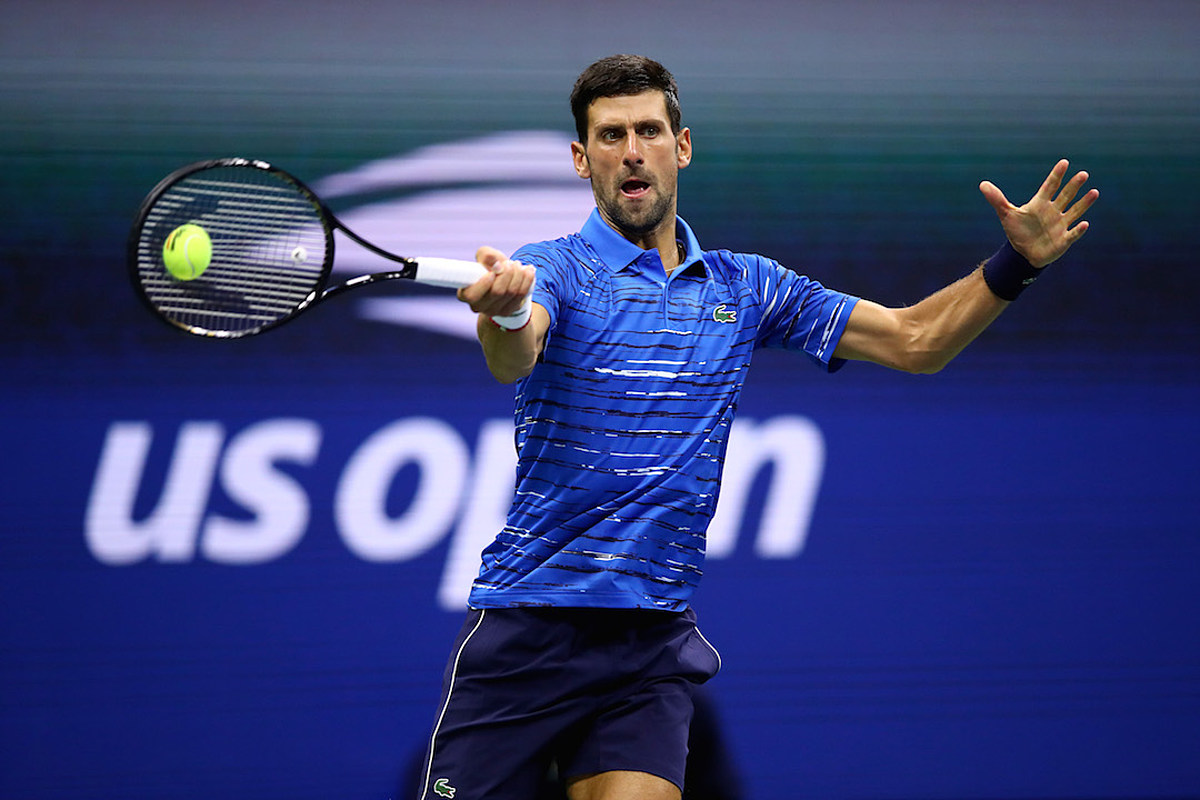 Novak Djokovic was disqualified from the 2020 U.S. Open after striking an assistant referee with a ball on Sunday (September 6).

The 33-year-old Serbian tennis player inadvertently hit a lineswoman during a fit of anger mid-game. The ball hit her in the throat and she dropped to the ground at the back of the court.

Officials announced that the incident warranted him to be defaulted from the 2020 US Open. Djokovic will lose all ranking points earned at the US Open and will be fined the prize money won at the tournament in addition to any or all fines levied with respect to the offending incident

“This whole situation has left me really sad and empty,” he wrote on Instagram. “I checked on the lines person and the tournament told me that thank God she is feeling ok. I’m extremely sorry to have caused her such stress. So unintended. So wrong. I’m not disclosing her name to respect her privacy.”

Djokovic added, “As for the disqualification, I need to go back within and work on my disappointment and turn this all into a lesson for my growth and evolution as a player and human being. I apologize to the @usopen tournament and everyone associated for my behavior. I’m very grateful to my team and family for being my rock support, and my fans for always being there with me. Thank you and I’m so sorry.”

According to the USTA Officiating: Scenarios and Interpretations guide, Djokovic's actions fall under the category of "Ball Abuse," which includes the following situations: Deliberately hitting, throwing, or kicking a ball that is not in play that: hits a person, leaves the playing area, is not in play that comes close to hitting a person, and is not in play in a manner that could cause damage or harm.

The US Open will now have a first-time Grand Slam winner, that isn't Djokovic, Roger Federer or Rafael Nadal, for the first time since Stan Wawrinka won the 2016 US Open.