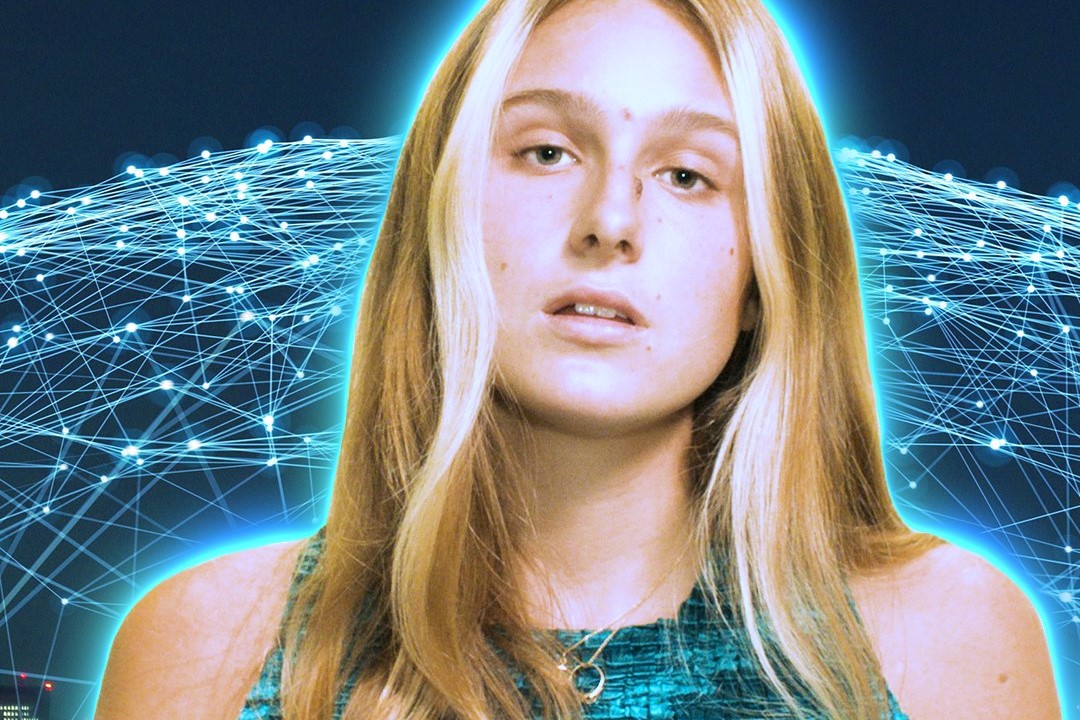 If you blinked and missed the SS21 shows, you’re certainly not the only one. A chaotic fashion month owing to big 2020 energy, the digital shows and sporadic IRL presentations passed by in a blur. In fact, the last seven months have been so hectic, fashion season passed without No Agency’s regular show package. Showcasing the anti-agency’s impressive line-up of talents twice yearly, previous drops have included a short film which saw the cast take a dance class c/o Theo Adams, a trippy dive into Agusta Yr’s 3D world, and a Sandy Kim and Richard Kern-lensed mini zine.

A few weeks on, however, and No Agency is ready to debut its latest project. Leaning into its role as a launch pad for creatives – “No Agency New York was founded to give the talent we work with opportunities to have a voice outside of modelling,” co-founder Alex Tsebelis told us back in 2018 – for SS21 the agency dug into the diet of “bizarre political memes, commentary, conspiracies, and foreign interference” we’ve collectively been consuming across the course of the last few years. Taking the form of a short film created in collaboration with director Ben Ditto, Spectacular Reality explores the effects of said diet on contemporary American culture and launches, significantly, just one day before the 2020 US election takes place.

Scripted by Red Scare’s Dasha Nekrasova and writing partner Madeline Quinn, the film sees prospective talent attend a casting for crisis actors to speak on behalf of a suspicious political figure potentially involved with a cyborg lizard. Shot in an empty lawyer’s office in downtown Manhattan last month, No Agency New York signees Seashell Coker, Torraine Futurum, and Faith Harper are among those who read sides for two casting agents. As a female agent cross examines the actors, asking questions that get progressively more niche, her suited male colleague sits on an exercise ball, quietly scowling throughout the nine-minute clip. Tonally siding on the bizarre but remaining wholly relevant –  the phrase “fake news” makes a cameo, while the line “shit’s been weird” feels about right – elsewhere things get trippy as an unknown white fluid begins leaking from a model’s leg.

“Ben directed remotely from a hotel room in London,” recalls Tsebelis, who previously connected with Ditto on a project for The 1975. “By the time we got to our last shot, which was the most complicated special effects shot, we were down to just the essential crew and actors. Ben was on FaceTime on an iPhone mounted to the director’s monitor, and Izzi, the special effects artist, was squeezing white fluid through a hidden tube. We knew we got the shot when we heard Ben cackling through his Bluetooth speaker and gleefully exclaiming ‘that is absolutely vile’.”

Building on the fake agency premise, No Agency also set up a website and social media presence for Spectacular Reality Casting ahead of the film’s release. Using AI to create the site’s visual identity, the Instagram page – primarily consisting of ‘empowering’ celebrity quotes – already has over 200 followers. A nod to Guy Debord’s 1967 philosophical work Society of the Spectacle, the moniker is a “reference to how we’re all constructing these meta-identities in a way he never could have imagined,” explains Ditto. “Paired with ‘reality’, the subtext is that we have no idea what reality is any more and to some degree, don’t particularly care. Especially those of us who have built a career around constructed online persona. What happens when these come into contact with government manipulation of public perception?”